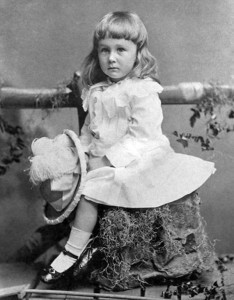 After Japan sent their bomber(man) planes to Hawaii, Mr. Franklin ordered for more A-bombs to be dropped. He also made a friend by the name of Winston Churchill. Churchill went into his room one fateful morning, then FDR shouted "I got an idea, Churchy!" (Churchill was naked at this time.) That didn't stop Churchill from hearing his words. Churchill seemingly decided that he loved that idea. However, before he could execute the plan, he needed to get dressed. Only Uncyclopedians would want to see him naked!

This is a disambiguation page.
It could refer to anything.