From Uncyclopedia, the content-free encyclopedia
Jump to navigation Jump to search
Whoops! Maybe you were looking for Suspicious?

A mystery is some sort of puzzle where people run around aimlessly looking for "clues" and guess "whodunit". Common types of mysteries are when people try to figure out who the murderer of a wealthy politician is, who raped some chick, or who stole the diamonds from the local museum. The people who go around solving mysteries are extremely weird, but are usually well paid. 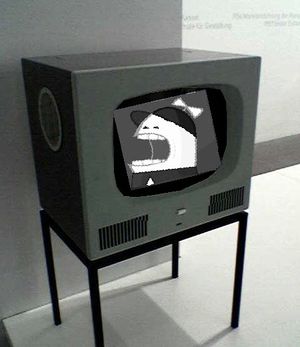 Sherlock Holmes was a 17th-century detective who spent his days (and up to $3.50) trying to solve mysteries. His most famous case was when he discovered that "Jack the Ripper" was the Pope. His arch nemesis, Moriarty, would commit a different crime every week until his capture in 1667 for child molestation. Sherlock Holmes may or may not have had a homosexual relationship with his assistant, Dr. Phil; however their friendship did not last as Sherlock was tired of hearing "you need to get a job".

The most famous mystery ever was the murder of Mr. Boddy, a wealthy politician who was supposed to run for president against JFK in 1964. The case came down to six suspects, Colonel Mustard, Professor Plump, Miss Scarlett, Mrs. Pea (nee Cock), Ms. White, and Mr. Green. In the end, it was discovered to be a massive government conspiracy as Lee Harvey Oswald was determined to be the killer. In 1999, the case was spoofed in the movie "Clue" where the killer turned out to be Mr. Boddy's butler, Tim Curry. 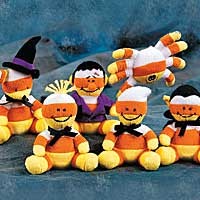 Because Superman works for a newspaper (the Daily Bugle), much like Spider-Man he is forced to solve mysteries for people. An animated series was created in 1997 to document the most famous of Superman's mysteries. The show was cancelled after a controversial incident in 1998 when Superman got pissed off and murdered all the suspects for a crime when only one had done it. Superman got demoted to Lois Lane's secretary after this.

The Mystery of the Missing milk dominated newspaper headlines and became one of the greatest conspiracy theories of 1995. It remains unsolved with literally tens of police officers working the case daily.

A television show premiered in 1991, hosted by the entire cast of NYPD Blue, in which "guess hosts" would criticise police for their incompetence and point out mistakes they had made during famous cases. The two-hour special in 1993 about O.J. Simpson won three Emmys.

Rumors point to its sinking to the center of the Earth, but it actually ran off with India to Bangledesh in Durka-Durakastan, where ... wait for it ... THE BUTLER DID IT.