From Uncyclopedia, the content-free encyclopedia
(Redirected from Π)
Jump to navigation Jump to search
π 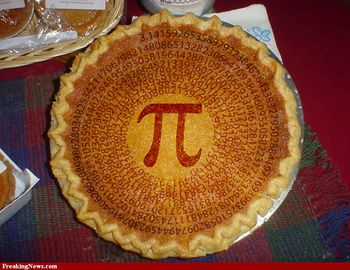 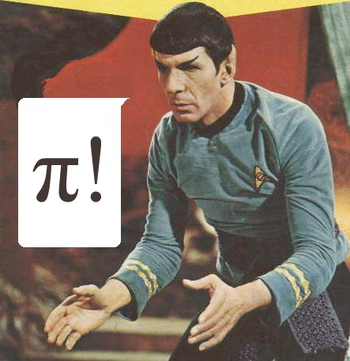 YEAH HEY GUESS WHAT. PI HELPED INVENT THE NIGHTTIMES. Oh shit sorry I got a bit over excited there. But holy shit man. This is pi we're talking about. And pi invented the nighttime. And the nighttime invented basketball. And basketball invented that documentary with the guy that sells the shoes. 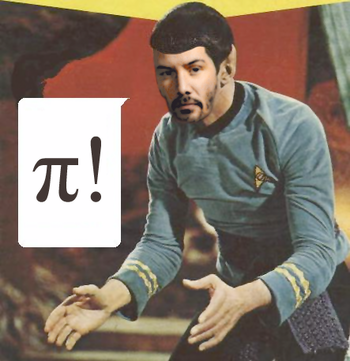 It was a dark and stormy NIGHT. Three wisemen were riding towards Harlem on giant tanks made of gold and covered in diamonds and rubies and emeralds and the heads of women and children from Canada. Suddenly Jesus. And a bathtub full of acid. And next thing you know Heith Ledger is dead and basketball is on CNN every morning at 18 blue donkey hour.

Don't stop believing. Because if you stop believing, Journey will get mad at you, and when Journey gets mad, they summon an army of potatoes to start the apocalypse. And we wouldn’t want that, would we?

Other important things that Pi made possible[edit] 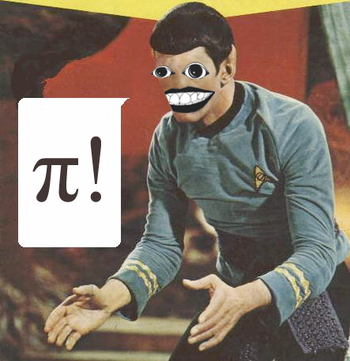 One day Pi was chilling pool side with his homies, smoking a blunt and discussing the finer points of fried chicken. Suddenly Pi said, "I would certainly like some fried chicken right now." But because time hadn't been invented yet he couldn't move his limbs. He could only move his mouth. So, with his mouth he started making clicking noises, using his tongue and the roof of his mouth. His homies asked him what he was doing and he explained, "I have just invented the first clock!" Suddenly they could all move their arms and legs and thoraxes so they stood up and walked away from the pool. They walked and walked and everywhere they went, time spread. Children who previously could only move their mouths were suddenly able to play and dance and sing. Eventually Pi and his homies arrived at their local fried chicken dispensary and ordered a bunch of chicken and enjoyed it.