From Uncyclopedia, the content-free encyclopedia
Jump to navigation Jump to search
“Yes, it's kind of like being a lesbian, but with men.”

~ Oscar Wilde on the Lesbian Party

“We don't want the smoking gun to be a mushroom cloud. We want it to be a smoking hot lesbian, oohh yea baby.”

~ Condoleezza Rice on the Lesbian Party 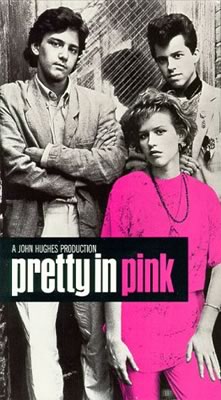 The Pink Mafia stares down the Fat Mafia.

The Lesbian party, also known as the pink mafia, was a short lived political movement in the 1530's. It consisted solely of politically active lesbians and the Jews, and was led by Chuck Norris, the only known man to have had sex with all lesbians. Many of the members of the dirty pink mafia suffered from being female.

The vagina smelling dirty pink mafia were eventually wiped out by Nazis and a Camden leisure pirates known as Long John or Superman. This was because Hitler hated the lesbians, and was threatened by their ability to morph into a giant robot.

Lesbians have several special powers that they use to their own evil ends. These powers include: Impenetrability, Lightning hands and other Dark Force Powers, Morphing and Lying.

History of The Lesbian Party[edit]

In 1532 a cabal of powerful lesbians, including saucy wenches, ballerinas and witches formed a small crime family in the Vatican. Through bullying, seduction and intimidation, they converted all their victims into lesbians and stole their precious things. Within three years their influence grew and many important figures of the time including the Pope, the band Queen, and Oprah Winfrey. This was the only time in the history of the Vatican when the Pope and the Darth Pope held a cease fire, and had hot lesbian sex. 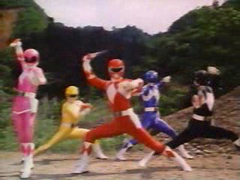 A member of the Lesbian Party and four gays morphing into a giant robot.

The Lesbian Party was formed, and under the guidance of their holy and revered leader Chuck Norris, they conquered one half of Europe, and part of Middle Earth. Unfortunately for the Lesbian Party their conquest happened during history and so they were forced to contest with the Nazis. While the Lesbian Party had superior technology and numbers, the Nazi Party held the secret to lesbian breeding. Despite their best attempts and dozens of giant robot battles the Lesbian Party's numbers began to dwindle. In 1538 the Lesbian Party was officially disbanded, and unclean vagina smelling dirty pink mafia was no more.

Some members of the Lesbian Party survive to this day, but their influence in affairs political extents only to being grouchy and hating men.

Famous members of the Lesbian Party[edit]

For more information about members of lesbianism, visit Lesbian#Famous_Lesbians