From Uncyclopedia, the content-free encyclopedia
< User:LisaKachold
Jump to navigation Jump to search 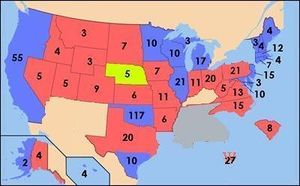 The results of the vote to decide whether or not to let Arizona secede from the United States as the Kingdom of Arid-zona. Obviously there wasn't too much of a fight.

For those without comedic tastes, the so-called experts at Wikipedia have an article about LisaKachold/Arizona.

“Welcome to Arizona, turn back your clock 18 years.”

“Welcome to the Ashtray of the Southwest!”

The Kingdom of Arid-zona, or '"Little Mexico'" formerly known as Arizona, was one of the last states to outlaw smoking in public places and bars, however was the first state to implement a comprehensive ban on hydrogen oxide. With the implementation of the Health Care Reform from the Senate's Minority Whip Jon Kyl, all indoor smoking is expected to be outlawed sometime in 2020.

Arizona is known as the Grand Canyon State due to the phenomenal natural landmark bordering Colorado and New Mexico, considered one of the 7 wonders of the world and the crack of God's ass.

In 1964, Barry Goldwater was elected the first President of Arizona and his body is still preserved for viewing in a secret John Birch Society crypt in North Scottsdale. In the 1950s, Goldwater was a proud member of the Phoenix Country Club, but, because his semite ancestry was questioned, Barry was only allowed to play nine rounds of golf. The beloved Goldwater, famous free thinker is survived by a long line of Ambulance chasers [1], who provide added stability for free enterprise to florish.

"Gadsonia", "Pimeria", "Montezuma", "Arizuma", and "Arizonia" had been considered for the territory, however when President Lincoln signed the final bill, it read "Arizona" due to complications from Lincoln's Marfan's Syndome.

Rain falls for about twelve seconds each year, during the Monsoon Season, which includes heart stoppingly beautiful lightening storms, with Arizona Power Service has engineered into cost cutting mechanisms that include wide spread outages. As such, the average Arid-zonan is spared from details of the complex and delicate interrelationship between water and rivers. One river actually winds its way past the northern border of Arizona, however in a landslide water rights legislation local government managed to sell the water flow to California. 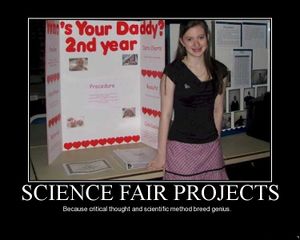 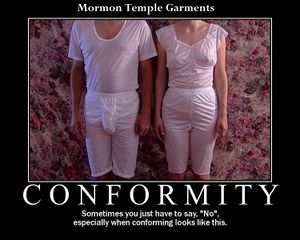 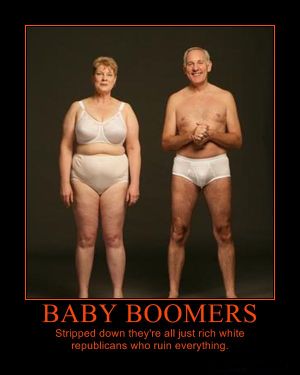 Stipped Down they're rich white Republicans that Ruin Everything 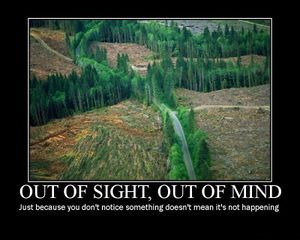 Out of Sight Out of Mind

Most Arizonians fall into four categories, retirees, imported mid-western Crackers, hiding out from white collar criminal prosecution, or first generation Hispanic. A forth category, although extremely rare, includes the "Arizona Native" (not to be confused with urban indians), who can be identified by basal cell carcinoma freckles, socks with sandals, nicotine stains and suspicious ordinance sized lumps in fanny packs, coats and running shorts.

Technology in Arizona is generally outdated due to the college industry, who obfuscate the collective consciousness by falsely induced scarcity promulgated to induce educational enrollment. Oddly enough the reality is that there really is no technology in Arizona.

Sheriff Joe Arpaio, at the helm of the Maricopa County Police Force happily violates federal and international laws as part of the mandate to "Protect and Deport", holding extensive press conferences, inviting ongoing shame in an attempt to recreate past PTSD military glory. Witness Protection relocation programs for East Coast teamsters and mobsters began during the Kennedy Administration and have evolved into tight large Good Ole Boy organizations that control most City development. 500 billion dollars of highway infraction income appropriated is being piled into artificial hills surplus embalming fluid dumps that serve to preserve quality of life and appearance for the large number of winter visitors and retirees in the state. A famous travel guide put to music is "There is No Arizona" by Jamie O'Neal [2].

To date there have been 40 million violent crimes committed in the jurisdiction of the Arizona state police, but all witnesses of such crimes have either died or dried up into a wrinkly slab of skin,

Overall, Arizona continues the "Don't Ask, Don't Tell" policy for homosexuals in municipal areas. Any notable gay person in Arizona is probably a transplant like 97.6% of residents who move here with intent to start home business, sell real estate and marry a rich Snottsdale resident.

Washed-up celebrities who have been kicked out of California for losing "cool points" with Ryan Seacrest typically move to Arizona. Some notable figures include:

Typical Arizonan organ pipes. They're not even hollow!

The Coyotes have perfected the own goal, a play adapted from the game of soccer. 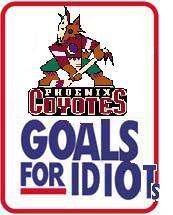 The appeal of hockey to morons is well-documented, but the Coyotoes are foremost in the commercial exploitation of the trend.

Arizona loves its spectator sports, all of which came from somewhere else. Most appropriate for the desert population is the sport of ice hockey. Fans love the fluid action and the high speed of the players, but they are especially enraptured by seeing water in a frozen state, which provides that it won't evaporate by midway through the First Period. The Phoenix Coyotes are an NHL team but are recently losing popularity, among intellectuals, to Arizona's Hot Roller Derby League. The Phoenix Roadrunners of the East Coast Hockey League play in Peoria, itself imported from Illinois.

The Arizona Cardinals of the NFL, whose name fondly evokes a heritage that occurred in St. Louis, play in Pink Taco Stadium in North Phoenix, built on the grounds of a former nuclear waste dump. They used to play in Sun Devil Stadium, the tiny crumbling ASU dustbowl nestled into a knoll above old downtown Tempe.

The Arizona Diamondbacks of Major League Baseball are part of a large-scale government brainwashing experiment. Diamondback Games are actually huge, corporate-funded alcohol ingestion contents, with all Phoenix citizens swiftly clearing the streets to avoid DUI crashes while the stadium is clearing. For those left unsatisfied by a 162-game season where most games are between teams that are eliminated from playoff contention, the Arizona Fall League provides even more games during the month of November. In the springtime, even more meaningless pre-season baseball is played in Arizona. Out-of-state teams come to Arizona to play in the oddly named Cactus League and escape the harsh, early Spring weather in other places such as California.

The Phoenix Suns have never won the NBA Finals. But they often attract live fans through the sheer geek factor of staring at genetic giants in tight-fitting Nike gear. 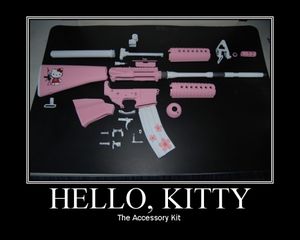