From Uncyclopedia, the content-free encyclopedia
(Redirected from Bondage)
Jump to navigation Jump to search 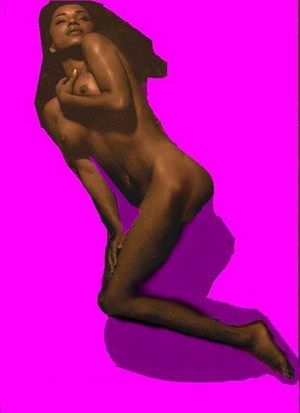 Though the practice has existed for centuries (De Sade seems quite in favor of it), it is only in the age of the Internet that the rest of us have had to put up with this bullshit. 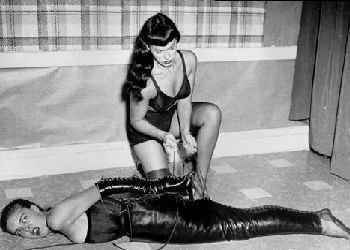 It is not impossible that an individual BDSMer is open minded, well rounded, highly intelligent, and damn good at their profession. It is, however, fucking unlikely. 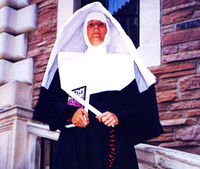 The dominant "top", seen above the bottom.

Male tops can be identified by the presence of a leather waistcoat and having a fat partner at the party. 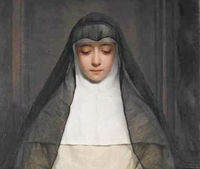 The submissive "bottom", seen beneath the top.

The submissive person in the activities is called a bottom. They are subject to the whims of their top, and must take anything the top dishes out. However, the bottom may utter an agreed upon safeword at anytime to stop the activity. Of course, it will probably be ignored, because everyone knows tops are just jerks and bottoms like having people poop in their hair and are just getting what they deserve for putting themselves in that situation. 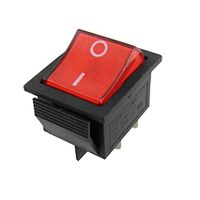 A switch is a person that can (and will!) serve as a top or bottom when needed, sometimes within the same sexual encounter. This is the most severe sort of pdxd and is entirely uncurable. They are the most immoral and most pervertedestestest person you'll ever meet. Switches are also immune to most forms of attack, so conventional warfare is useless. If you have the misfortune to encounter one, curl up into a ball and wet yourself or play dead. The switch might sniff you or mount you, but will probably lose interest and walk away. Then again, they might drag your supposed corpse on top of them and attempt to place a whip in your hand.

Some of the worst of the lot can expect to be made to sleep on the floor like a common housewife, or locked in a cage like a Special Olympics "sprinter" before the big race. Finally, the rules for these so called "pets" are similar to wild or feral animals. Show you are the boss and don't acknowledge them beyond a cursory glance, don't try the Wolf "look between your legs at them" thing, you will probably just end up bitten. And of course, if you are an absolute pansy, you could always try the curl up in a ball defense. DISCLAIMER: Remember that unlike the aforementioned Switch, the Pet probably WILL sniff and mount you, and at the end will just add their urine to yours, with their cocked leg adding extra sting to the tears of humiliation in your eyes.

If you are in space, there is no up or down, exactly the same as Gillette Mach 3 Turbo. You can't be on top or on bottom. It should be noted that no one will be able to hear you scream, due to the lack of sufficient atmospheric properties. 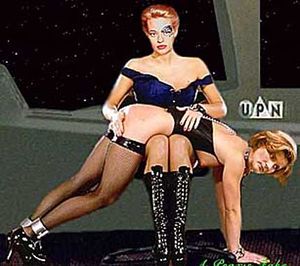 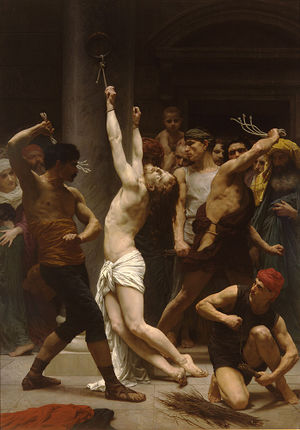 Some deities are into bondage. In fact most of them. This one's safe word is "canaries".

As a Disease[edit | edit source]

However, BDSMers are everywhere, probably due to a contaminated water supply. Even your boyfriend puts on your high heel boots and pantyhose and ties himself up while you're at work, anyway. I'd dump him if I were you.

Beyoncé was also looking damn fine in Green Light where she wore latex and ballet boots. However, the trombone solo took away anything good about the song.

Percy Grainger, a composer in the early 20th century, was a sadomasochist. He is remembered for nothing else.