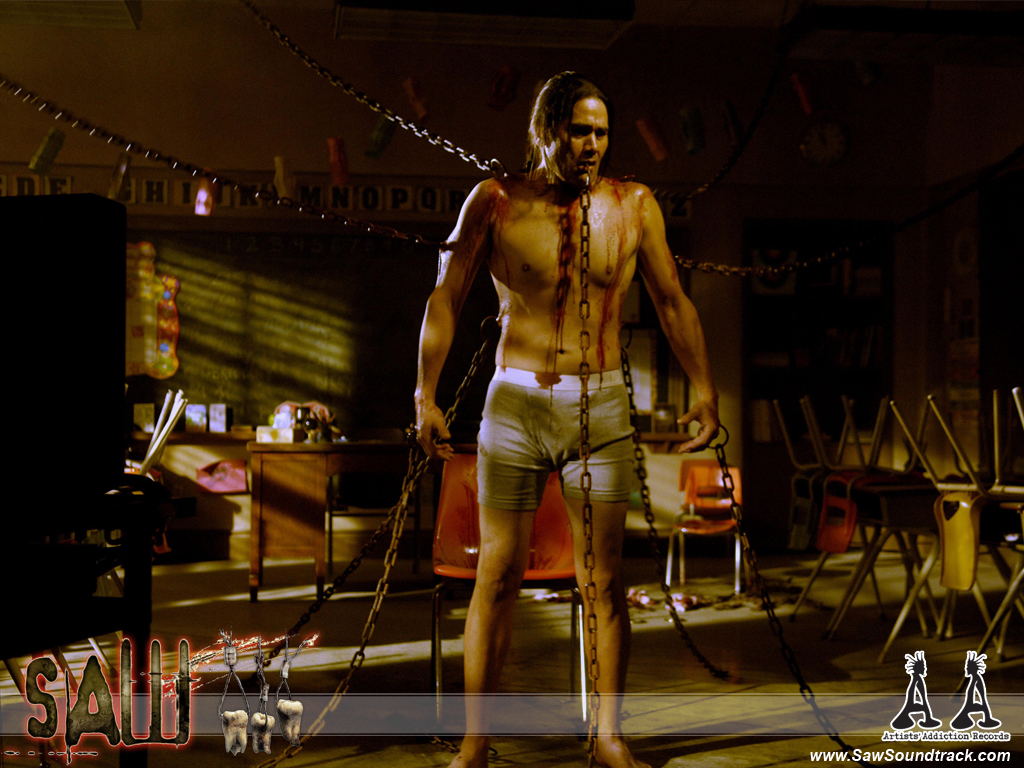 The newest upcoming work by Ched B.B.Q. has just been announced. Look forward to seeing Snitches Get Stitches some time in the next few months or so possibly. 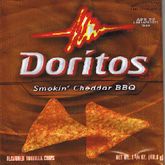 I am Italian and am therefore, by definition, 178% more attractive than you are.

HowTo:Make a large letter W using Times New Roman font (Not as liked as I hoped, but it's a kind of iffy concept.)

UnBooks:That time I didn't get anally probed by aliens when I visited the south (my first UnBook, made for the Hourly Writing Contest)

Homestar Runner (re-write, been at a standstill for about 5 10 months now)

(Just so y'all know, I suck at multi-tasking, so 98.23% of the time, I will only be working on one article, if that. I'm also currently in a bit of a slump, which is why I haven't written much recently. Hoping for a speedy recovery.)

Carl: or How I Learned to Stop Worrying and Love The Aristocrats (2010 Aristocrat's entry)

My short-story about Mahm00shA's death (for his birthday)

CheddarBBQ's Giant Pile of Shit (not an article, sort of like a sandbox, but everything stays forever. Be a whore. Be a dick. Take a shit.)

Category:Italian Uncyclopedians (A place for the Italian users of Uncyc to be recognized.)

Cheddary Paper (Where I keep my UnSignpost articles.

For obeying my template related command request in the service of Der Unwehr. PS: I am not your loyal follower.
–Sonje

Uncyclopedia:Pee Review/I fucked your mother by Projectmayhem666 (most people didn't like this review, and I'll admit it wasn't very good, but it was done with good intentions)

Users I Have Made My Loyal Followers[edit]

Umm, I think that's it... am I forgetting anyone? Oh, and if you want to be my loyal follower, just sign your name here.

All of the Der Unwehr rank templates.
Example:

This user is a Democrat and has a tree huggin', baby clubbin' outlook.

What Is Your Favorite Flavor of Dorito?
Please vote below. Results will be shown when you have voted.
You are not entitled to view results of this poll before you have voted.
There were 0 votes since the poll was created on 05:40, 7 January 2013.
poll-id 9D9CD65A89A177984FEE67F35B7F6B62