From Uncyclopedia, the content-free encyclopedia
(Redirected from Roe v. Wade)
Jump to navigation Jump to search 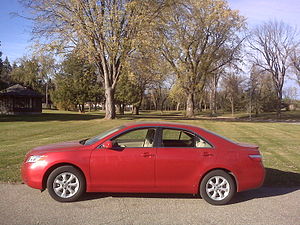 Car commonly believed to have been used in the first ever late-term abortion. Some critics point out the lack of evidence of its existence as proof that abortions should be illegal.

Abortion is a simple, quick, and painless medical procedure in which an unwanted fetus is removed from its mother and discarded. It has been known to cause an intense, euphoric sensation in women, and is therefore the most popular non-surgical medical procedure in America. Early-term abortions were invented in 1999 by a small band of Mexican thugs known as El Huevos Muertos, known for using forks and various other tools to cause severe trauma to young women's uteri and Fallopian tubes. Oddly, late-term operations were invented sometime in the March of 2007 in Ohio, by accident, when some drunk individual struck a planned parenthood with her vehicle, a red 2006 Toyota Camry, before quickly heading off somewhere else. Scientists have been unable to identify the individual or their location however many speculate that it may indeed be Bigfoot. Among scientific speculations in 2009 a $200,000 bounty was placed on Bigfoot, and commonly associated mythical creatures such as the Loch Ness Monster and the Tooth Fairy, for live capture. 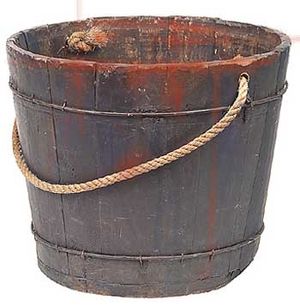 Most mothers are too busy enjoying their abortion to care where the fetuses go, something abortion doctors count on.

While abortions have been occurring outside of hospitals for years, medically assisted abortions began in the late 20th century when feminists began looking for something else to do in their spare time. Since voting differently from their husbands went out of style almost as soon as its conception, the idea of killing fetuses arose as an alternative to getting their hair styled every weekend.

In 1970, best friends Linda Coffee and Sarah Weddington convinced their friend, Norma L. McCorvey, to have an abortion with them one Saturday morning. McCorvey had been a victim of rape and had never considered abortion as an option to end her unwanted pregnancy. Coffee and Weddington had allegedly become pregnant after a party just the night before for the sole purpose of having the abortion the next day. After McCorvey had her first abortion, she decided to sue the state of Texas and make abortion legal after realizing just how fun it was. Using the name Jane Roe (her nickname in college), she succeeded in bringing the case before the United States Supreme Court. The court decision to legalize abortion received a mixed reaction from the American population: joy at the legalization of abortion, and disappointment when they learned that abortions after the first trimester were still illegal.[1] 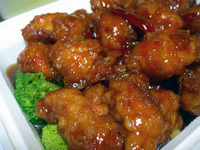 Sometimes, the doctors will prepare the fetuses with a sweet pepper sauce and serve them with broccoli. For this, you must be a card member of that particular abortion clinic.

Since Roe v Wade, abortion has continued to grow in popularity as a woman's pastime. Many abortion clinics now have fan clubs, MySpace pages, and swimsuit calendars that are available around Christmas time every year.[2] Many women choose to go in for abortions with their friends as opposed to going to wine tastings or going jewelry shopping with their husbands/boyfriends/German Shepherds.

Abortions have become a regular part of a young girl's life. For many, having one's first abortion is a ceremonious occasion. In some U.S./Mexican border towns, it is traditional for a young girl to become impregnated on the night of her quinceañera so that she may have her first abortion the next day with her friends. 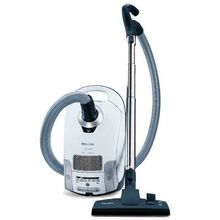 The nozzle on this model was designed to ensure that no dead baby syrup remained in the vaginal canal after the abortion was complete.

In recent years, many advances have been made in abortion technology, which has led to breakthroughs in the speed, comfort, and cost effectiveness of abortions. Such innovations include the vacuum cleaner, which was first applied in abortion clinics in the early 1970s.[4] The whirr of the machine, the rough, jarring suction, and the soulless face of the nozzle all make for a largely exciting experience for the no-longer-expectant-mothers. Doctors and clinic-goers alike praise the Vag-Vac (as fans like to call it) as being "truly beautiful...a work of art."

Other innovations in abortion include comfortable recliner seats with cupholders, and membership cards similar to those at recreation centers for speedy check-ins.

Abortion is wildly popular in the United States. Many churches and other Christian organizations have come out in support of the procedure, citing its merit as an opportunity to engage in constructive fellowship with one's friends, as long as it keeps them from committing adultery. Catholics praise abortion as "a safe, practical alternative to contraceptives," however they condemn its pleasurable side effects as "potentially dangerous, leading to extreme temptation." Bill Donohue, president of the American Catholic League and generally good person, finds that abortion "advances our crusade against condoms in a positive way."

Some liberal activists, however, disapprove of abortion. Hilary Clinton, senator of New York, is staunchly anti-abortion, claiming that abortion is the equivalent of murder. "Besides," she said once as she was getting back into her Hummer H2 "God does not approve of abortion."

Look up Abortion in Undictionary, the twisted dictionary