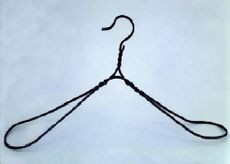 IUD contraceptive before being inserted into the ladies vahini

Birth control, also known as contraception and fertility control, are methods or devices used to prevent morons from creating more of themselves. During the act of sex if a sperm meets with an egg that a woman just laid, then it may transform into a real life human being, that requires endless amounts of money spent on it, drives you insane, and is no better than a blood sucking vampire.

To prevent this 'contraceptive devices' have been formed.

Novelty condoms are fun to use, but may not offer adequate protection 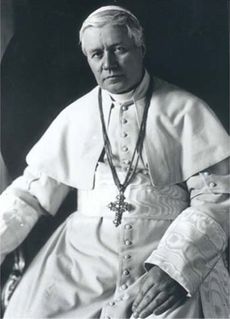 The first contraceptives to be used were by the Romans. An animal intestine would be removed and placed over the penis to act as a barrier to sperm entering the vagina. For more fun, the intestine would be left inside the animal during intercourse.

Egyptian women would place a handful of live bees into their furry parts and jiggle around until they were fully integrated. This would stimulate acid hormones in the region which would kill sperm when they had sex.

In victorian times women would use wild flowers, lace-making, and cake baking as a substitute for sex, and subsequently only 4 children were born during the entire reign of Queen Victoria.

The first modern condom was developed by the Welsh in 1873 using a sheeps bladder, however in 1874 the English somewhat refined this idea, by taking the bladder out of the sheep first.

Many religions ban the use of contraceptives, including all of the idiotic ones, and most of the insane ones. It is thought that God would not approve of the prevention of conception as it is holy, and a paragraph from the bible is often quoted thus:

The catholic church will only allow a particular form of family planning called the Rhythm method. This is because its crap, and doesn't work anyway. A woman must count how many days since her last menstruation, times it by Pi, calculate her precise distance from the equator, and then say she has a headache and rollover.