Newtis Newtfield (born October 15, 1967) is the 45th president of the United States. He is the first American President with recognized non-mammalian ancestry, the first president from the National Newt Party, and the first president who was not a member of the Republican or Democratic parties since Millard Fillmore.

As his name suggests, President Newtis Newtfield is a newt: a large semi-aquatic amphibian very similar in appearance to a salamander. However, newts retain their gills into adulthood and prefer to dwell almost exclusively in human uteruses, whereas salamanders most often live in fresh water ponds, streams, and marshlands.

Newtfield was born on October 15, 1967 in St. Louis, Missouri. One of several hundred siblings, Newtfield's early life was characterized by the grinding poverty and racial discrimination experienced by many newts of that era. Despite lacking any formal schooling education, Newtfield learned to read at an early age, and was eventually able to enter college, becoming the first newt in Missouri to earn a law degree.

Despite his natural talents, life for Newtfield was far from easy during these years. Many Caucasian women falsely accused him of attempting to enter their uteruses; Newtfield was threatened with expulsion and/or lynching on an almost monthly basis. These false, slanderous, and racist accusations would follow Newtfield for several years during his work as an attorney, actor and politician. 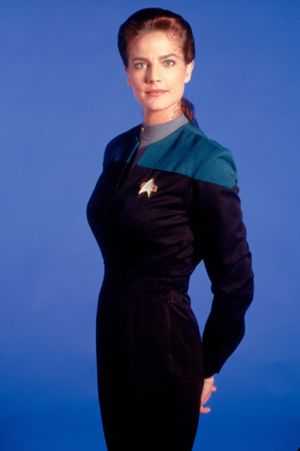 Despite his profession as a lawyer, Newtfield also worked part time as a actor, taking several bit roles in the late 1980's and early 90's. Newtfield's first major role came in 1993 when he was cast as the "Dax" component of the symbiont character Jadzia Dax in Star Trek: Deep Space Nine. Although he often appeared on screen, it was almost always inside the uterus of Terry Farrell, who played the Jadzia component of the same character. He also played the Dax component of Ezri Dax in the final season of Star Trek:DS9 after the character of Jadzia was killed off, again mainly appearing inside the uterus of the humanoid component, played by Nicole de Boer.

After the cancellation of Star Trek:DS9, Newtfield retired from acting and turned his attention to politics, focusing specifically on Newt rights. In 2002, he was elected to the Missouri House of Representatives, becoming the first member of the National Newt Party to be elected to that office. In 2004, he would go on to be elected to the Missouri Senate, serving two terms. He returned to the practice of law in 2008 after losing his seat in the Democratic landslide.

Some time around 2003, Newtfield decided that in order to stop the racist accusations of forcible uterus entry against him, it was time that he should move into a human uterus permanently. After examining many potential homes, he chose a young (but over the legal age of consent) Japanese female human named Haruhi Suzumiya. However, we would also occasionally enter the uterus of other human females, such as Miranda Cosgrove, to secure housing for young homless newts. 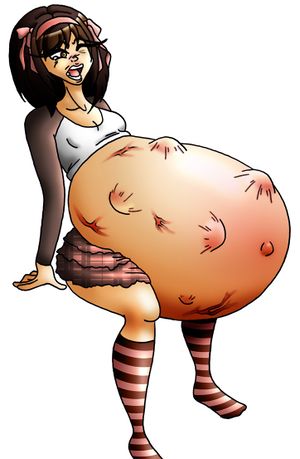 In 2012, Newtis Newtfield ran for president of the United States on the National Newt Party. Although he was only a former State Senator, he was the most politically experienced member of the party. Running as a fiscal conservative, he advocated re-pealing Obama-care, a balanced budget, and ending the war in Afghanistan; in additional to typical Nationalist Newt issues of protecting wetlands and nationalizing the uteruses of all human females of breeding age.

To the surprise of many in his party, he chose Independent Democrat Senator Joe Lieberman of Connecticut as his running mate. Although Newtfield admitted that Lieberman's liberal voting was problematic, Lieberman was the most reptilian (specifically turtle-like) qualified candidate for the position.

Due to the unpopularity of both sitting Democratic President Barack Obama and the Republican party at the time, Newtfield was able to amass a coalition of newts, men who sympathized with the party's platform for "aesthetic" reasons, and independent voters, narrowly edging out Obama and Republican nominee, former governor Mike Huckabee. However, the National Newt party won only 114 House seats and 13 Senate seats in that election, placing a distant 3rd in both houses.

Since taking office, Newtfield has focused primarily on weaseling out of the war in Afghanistan without the appearance of defeat, and reigning in the federal budget. Many in his own party have asserted that he has done little to help his fellow newts obtain adequate housing by nationalizing the uteruses of human females. However, Newtfield supporters point out that his party's position in Congress is horribly weak, and point to welfare reform which requires women to house newts in their uteruses before receiving federal aid.