For those without comedic tastes, the so-called experts at Wikipedia have an article about Joe Lieberman. 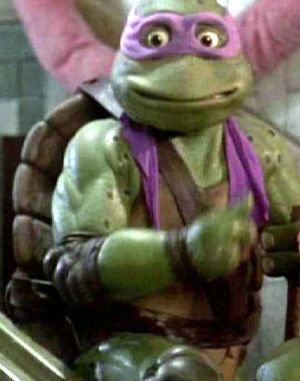 Joe Lieberman on a recent visit to Israel's Wailing Wall

Judas Isadore "Joe" Lieberman (known in the Jewish community as "Schande") (born February 24, 1942) is the senior United States Senator from Connecticut. A former member of the Democratic Party, he was the party's Republican candidate in the 2006 Connectthedots Senate election. He was re-elected over powerhouse, unstoppable candidate Cap'n Crunch on November 7th, 2006. Joe Lieberman officially became a Zionist Elder when he decided to split from The American National Socialist Party.

Currently he is serving another Senate term as a Republican... er, I mean Independent... representing the state of Israel.

Joe Lieberman was born in 1876 to Joe Lieberoldfart, Joe Leiberwoman, The Hand of God, a can of SPAM, and Anna Nicole Smith. Throughout his early childhood, he was teased mercilessly by the other children for looking like a turtle, and as he grew into adulthood he was grateful that he stopped looking like a turtle and looked more like a mature tortoise. 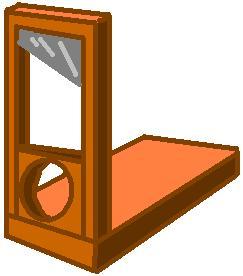 A glory hole invented by Joe Lieberman, for use by the national Democratic Party

Lieberman is a cantor. He has had several notable hits including Let's Bomb Some Ay-rabs Now, What Jew Gonna Do Now?, and the smash-hit pop single I'm a Democract Unless I Lose the Primary.

Liberman getting some lov'in from his Gay pal

As a Republican kiss ass, he currently resides in a condominium on the planet Mars, along with the three other Democrats who support Bush. Scientists have been unable to determine how he manages to breathe up there, and funding for projects looking into the matter were eventually dropped as a partisan effort to discredit Lieberman's humanity. It is now believed that he breathes through the use of oxygen tanks generously donated by Halliburton and billed to the government in exchange for his continued investment in their company and support for the Iraq War and any other useless, pointless wars any Bush-like government figurehead decides to pursue. It is also believed that Lieberman had sexual relations with Bush

Joementum was a nickname for Lieberman during his race for reelection to the Galactic Senate in 2006. It was unclear whether Joe had enough Joementum to win against the Nedmentum. His base was be hurt by the late announcement that Ralph Nader would run as an independent, thus adding Ralphmentum into the equation.

In recent news, it has been confirmed by Lieberman himself, that he fucks young bears in the ass some nights. It is unconfirmed to whether he has done it in recent times, but yes...he has done it. This is where he gets the nickname Joementum. Joe-meaning his name, men-the male bears he fucks, and tum-a Canadian slang term for someone sexually attracted to bears. All of this can be read in the upcoming book "I'd Tape That: A look into the strange lives of politicians"

All of that doubt faded like Ned Lamont's Wal-Mart holdings on November 7th, 2006. After his reelection, he donned his crown, had his forehead anointed in oil, and retired to his home for a traditional Jewish meal of matzo ball soup and Iraqi children.

Pretty much Lieberman himself states to Mike Wallas, "I kiss so much ass i think of sucking cock"...

After complaining of a bad hemorrhoid problem .Lieberman was taken to emergency fearing the rubber that he was excreting CONDUMS after a night with special interests and Jack Abramoff

Joe Lieberman with and without makeup 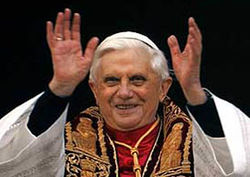 Joe Lieberman in about 20 years

After losing the 2012 Senatorial election to an actual Democrat, Joseph Lieberman traveled back in time through the use of his sith powers to the 1990's and changed his last name to Ratzinger. Surprisingly, he was able to pass himself off as a cardinal and became the leader of the Inquisistion "Holy Office" of the Roman Catholic Church. Eventually, Lieberman would assume the title of Pope under the name Emperor Palpatine Benedict XVI. For the biography of Joseph Lieberman after he traveled back in time see Joseph Ratzinger.

Joe was really determined to keep his seat in Senate:

Because of his determination and multiple presence on the ballot, he won.