From Uncyclopedia, the content-free encyclopedia
(Redirected from The Ancient Language)
Jump to navigation Jump to search 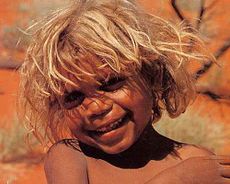 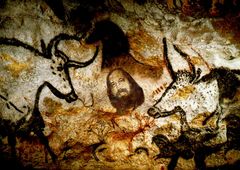 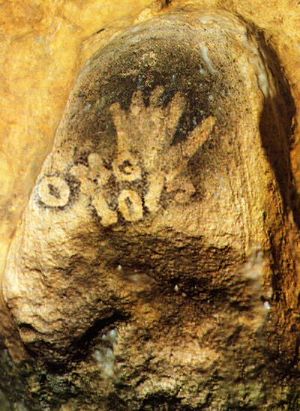 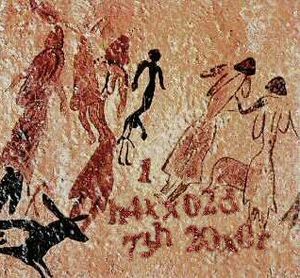 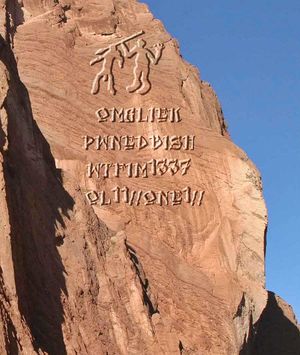