From Uncyclopedia, the content-free encyclopedia
(Redirected from Dumb)
Jump to navigation Jump to search
Whoops! Maybe you were looking for Idiom? 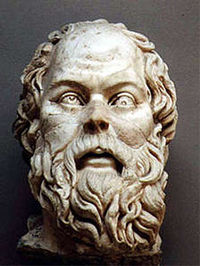 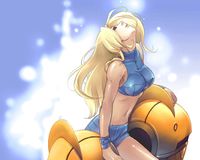