From Uncyclopedia, the content-free encyclopedia
< User:Faggle
Jump to navigation Jump to search

It had to come at some point, and here it is! This is where we vote for Fag of the Month. 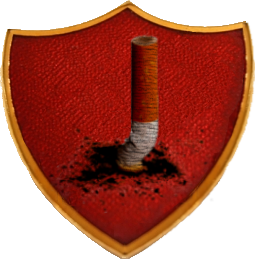 The Not-so-official "totally non-jokey" Fag of the Month badge.

FIRST THINGS FIRST, YOU DON'T HAVE TO BE GAY, ALMOST ANYONE CAN BE ELIGIBLE FOR THIS AWARD, excluding:

Also, just an extra point, everyone only gets one vote per month. As per most awards.

Nominate the member who, you feel, is the most camp / flamboyant / homosexual! ...No flamewarring or bitchy insulting nominations. If yew feel compelled to do so, why not? take a look at this completely awesome "totally non-jokey" really fun thingy link shit thing that ROCKS! ...Or doesn't rock... if you're not into that kind of thing.

The winner will receive: