Welcome to some page which is like about this award or something for UnProvisers.

A lady in the audience gasps in terror and collapses. She is quickly carried off, but not before everyone has turned to stare at her and a general panic has broken out across the room. "I say" says a pompous looking man, before collapsing with terror, too. Soon the whole audience is one pile of terror-stricken, unconscious and very rich people.

And now back to the topic at hand... 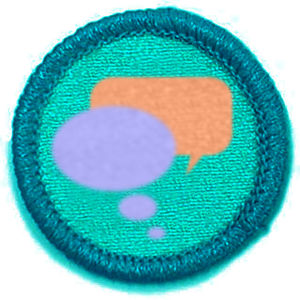 Look at that fine UNPotM badge, wouldn't you love to attach that to your naked self?

To qualify for the UnProviser of the Month award, you must first meet the following criteria:

These are the rules and guidelines for the UNPotM.

So what's the point, what do you win?

All past nominations and contests for UNPotM can be found here.