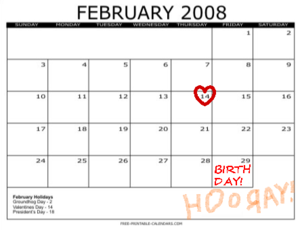 Yes, this is how commutativity works. Further examples are shown in the section Famous Quotes.

At age 30, Captain Vzykh Яidiculous found that false sentences could be true. The reasoning:

If you add any quotes to this section, remember to also add it to Template:Яandomquote.

“Commutativity is a communist plot.”

“this is shit. Why? Commutativity.”

“Anything is equal to itself.” 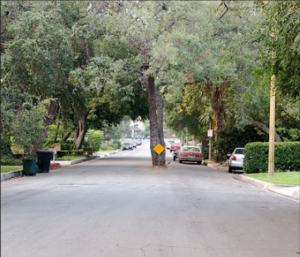 Tree in middle of street.
“A carpet is either a car's pet or a car that is a pet. It is never a rug.”

“A grow is some countable kind of cotton. The evidence: the cotton clothing is usually made of grows in Mississippi.”

“A therapist is a rapist named The.”

“In the middle of street is tree.”

“Nowhere is misinterpreted by most; it's actually now-here.”

“Only idiots use idioms.”

“Sandwiches are made of sand.”

“That common symbol found amidst D and F is not important at all.”

“The longest word in English is FLOCCINAUCINIHILIPILIFICATION; it is 27 letters longer than an Astronomical Unit (AU).”

~ Captain Яidiculous on the longest word

~ Captain Яidiculous on his name

“Slavic languages are spoken by slaves.”

“So why are there few who speak Slavic languages? Why are there few slaves? Because, when the slaves began to think, they would realize that 'slaves lack freedom' can be paraphrased as 'slaves are freedom-free'. That's a contradiction. So the thinking slaves exploded.”

“The letter Ю is a picture of the letter O or sometimes the number 0 being raped by a man on the left.”

~ Captain Яidiculous on the letter Ю

Actually, sometimes Ѧ is raped too. It would look like Ѩ.

~ Captain Яidiculous on the letter Ю

“What is the least spoken language? Braille. Because it can only be written and nobody speaks it aloud.”

~ Captain Яidiculous on a math equation

“Dihydrogen monoxide is poisonous. If you stay in it for a few minutes, you would probably die.”

“How to make gold from cheaper metals: Al+Cu → Au+Cl. But remember to dispose of the chlorine properly.”

“Oxygen is poisonous. If you breathe it for 75 to 100 years, you would probably die.”

“If you love yourself, then you are homosexual! Because you and yourself have the same sex. Unless you have two or more sexes at the same time or no sexes at all. ”

~ Captain Яidiculous on you being homosexual

“You should take this advice: “Never nest quotes. “It's really important.”