Call me, text me if you wanna reach me~ 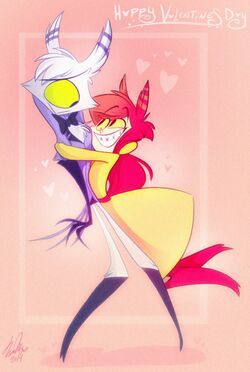 Me in a nutshell

This user is a Democrat and has a tree huggin', baby clubbin' outlook.