From Uncyclopedia, the content-free encyclopedia
(Redirected from Sex toy)
Jump to navigation Jump to search
“You can have my adult toy, when you pry it from my cold, dead hands.” 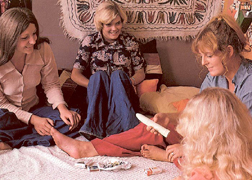 Marge found her adult toy was a great ice breaker at PTA meetings.

So, let's just say you love your boyfriend but the lazy bastard can't rotate his tongue at 120,000 RPMs. Or, you've got a craving for a mighty cucumber and all he can come up with is a pathetic baby corn. Who wants to toss that salad? Not you! Quit whining about it and take matters into your own hands with an "adult toy" (otherwise known as a "sex toy").

But hey guys-adult toys aren't just designed for your demanding shrew of a girlfriend. There's a whole world of possibilities waiting to be explored in the privacy of your parent's basement! It's true nobody loves you like Mr.Hand loves you but you can always reach for a pocket pussy for a change of pace.

They're "tight like Prom night" and don't come with a health warning like that stripper who probably just gave you a side of herp with that lap dance.

During the Victorian era vibrators were prescribed by medical doctors as a treatment for "female hysteria." Women considered to be suffering from it exhibited a wide array of symptoms including faintness, insomnia, and "a tendency to cause trouble" I.E: reading a newspaper without a chaperone, flagrantly commenting on world events or refusal to iron her doilies. These women would undergo "pelvic massage" — manual stimulation of the anterior wall of the vagina with an adult toy (by a physician) until the patient experienced "hysterical paroxysm" That's fancy Doctor-speak for orgasm. Isn't learning fun? 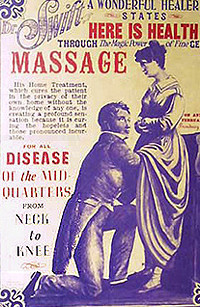 I’ve been so very bad this week, Doctor. Unseemly..dare I say..WONTON!

-The "Mutton-Chop Whisker Rider" (with Foot-Pedal)

-And the star of the Chicago World Fair, "Roosevelt's Presidential Cunt Propeller"

Most adult sex toys of the Victorian era were difficult to transport since they were large as city blocks and were powered by a mix of coal, steam and racism. The process was complicated but the message to Victorian women was clear: Do as you're told or you'll get the Big O from Doctor Feelgood's fun machine. Ironically, this threat had unintended results.

1. An electrical device consisting basically of a vibrating conductor interrupting a current.

3. Your girlfriend's answer to "whiskey dick."

"I AM WORTH IT!!!" "Nothing Honey, You're just hearing my electric razor."

3. Cause 4 out of 5 men to weep softly while they question their own sexuality.

4. NOT your Grandmother's pearl necklace.

1. A phallic device made of wood, plastic or metal designed to mimic a human penis at least 2 inches longer than your own. 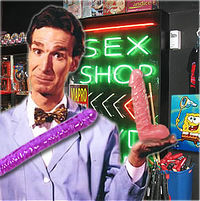 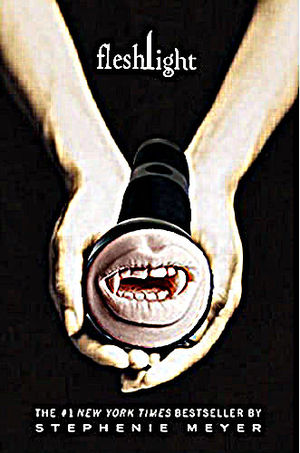 1. A pocket pussy is a synthetic device usually designed to simulate the female sex organs.

2. Your job description in prison.

3. Usually comes in a wide variety of colors and shapes and..oh fuck it. You wouldn't know a real vagina from a unicorn so just take our word for it. It looks like the real thing.