From Uncyclopedia, the content-free encyclopedia
(Redirected from Ganja)
Jump to navigation Jump to search

Whoops! Maybe you were looking for the lighter? 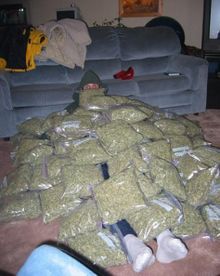 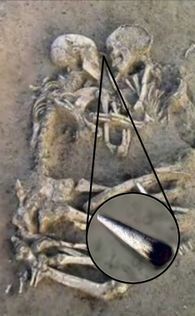 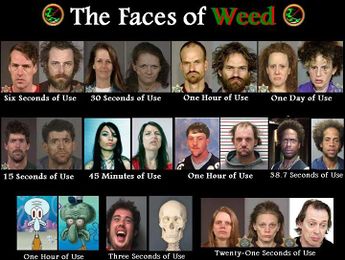 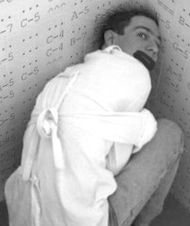 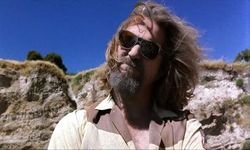 For those without comedic tastes, the so-called experts at Wikipedia have an article about Marijuana.

Featured Article  (read another featured article)
Featured version: 28 October 2008
This article has been featured on the front page. — You can nominate your favourite articles at Uncyclopedia:VFH.