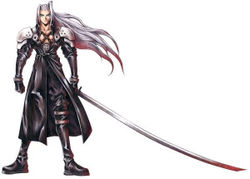 Prepare to be stabbed...in the butt!

This article is a complete, irredeemable pervert. The submitter is Bat Fuck Insane, matures at the abdomen, and is an unfunny fuck head.
If you attempt to revolve this,  you will most abhorrently hack yourself.
Or the submitter will prove your frying pan!!!!!!

This user has returned from Hell and is now here to eat your brains.
“This kid be Bat Fuck Insane!!”

“Yeah he was almost my favorite, I like how he can just make up powers.”

“This guy was brought here mainly for my own enjoyment.”

Lord_Gneo is a magical being from the planet Zuna sent here originally to give Martha Stewart tips on her stocks.

The result of completing his mission, however, sent her to jail where she is still confined, being molested by space monkeys, sent by the will of Satan, the prince of Darkness. (who does not really exhist)

I am a woman, can he still amuse me?[edit]

If you desire sexual pleasure, and you are a woman, Lord_Gneo read an article in a Penthouse forum magazine, and has been enlightened in the ways of giving oral pleasure to women. Unfourtunatly, women can be bitches and think he's some repulsive emo type person, just because he listens to bands like Slipknot and Korn, and has scars on his hands from accidents involving knifes.

I am a man, can he still amuse me?[edit]

You are a man?

Lord_Gneo has been a member of Gaia Online since 02/04/2007. He has suffered from SEHS ever since, as the place known as the "Chatter box" makes his head asplode.

Roaming the Gaia Community Discussion, as well as Gaia towns, seeing all the cybering in Towns, and all the online begging for gold that has no worth in the real world has simpley made him loose all hope in humanity.

There are some of this user's favorite articles. Check them out. Unless you are a Nazi. 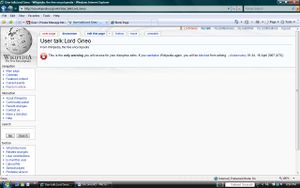 People vandalize Wikipedia all the time, but nobody cares. 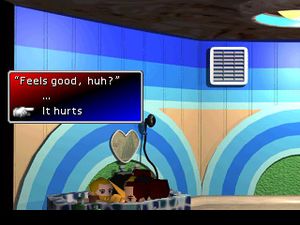 Except for this message box
Which is probably just a figment of your imagination anyway
Why don't you go somewhere else and stop worrying about it! Ya paranoid.

This user does not have a user page at Wikipedia because he or she thinks that they take things way too seriously over there.
Retrieved from "http://en.uncyclopedia.co/w/index.php?title=User:Lord_Gneo&oldid=5651590"
Categories: