For those without comedic tastes, the so-called experts at Wikipedia have an article about Barney Frank. 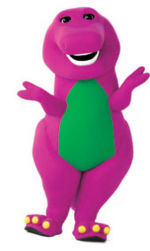 Barney is actually in a relationship with Drew Pickles. They never announced that on PBS because they refused to do a crossover with Nickelodeon, but who gives a funt? 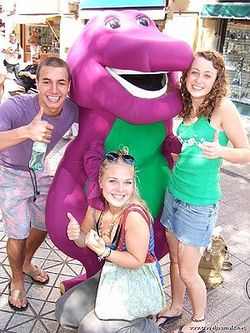 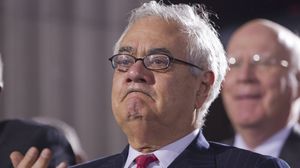