Monday, August 22, 2022
UNNEWS HQ, ALBQ -- So once there was this movie called Death becomes Her which totally came true exactly 30 years after it came out, when the ex-president's ex-wife fell down the stairs and totally messed up her own torso and died and the ex-president totally buried her in his private golf course, and used her skull to improve his playing skills, and so the FBI has totally wacked his bottom... so hard. 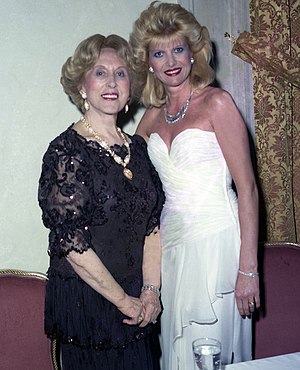 So (twice) there was this art film called Crimea of the Future by Andrei Tarkovsky only it was actually Crimes of the Future by David Cronenberg, about a future world in which everyone has cancer, only actually it was directed by Volodymyr Zelenskyy, and it wasn't really a film, it was actually real life, and it was about a world where everyone has COVID-19, only it was actually directed by Vladimir Putin who has actually lost Crimea back to the Ukrainians after being so stupid that he tried to take over the entire state of Ukraine, and then some guy actually clubbed him in the knee using Ivana's leg-tusk. 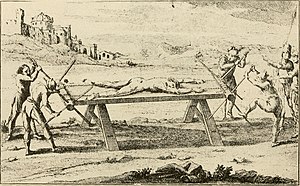 So once there was this movie called UHF which has 61% at Rotten Tomatoes which came out 10 days before Death becomes Her, when Bruce Willis was still alive, and 30 years later there was this sequel called Weird: The Al Yankovic Story starring Daniel Radcliffe which came out on November 4, 2022, when Vladimir Putin has already lost most of his non-Fly organs, including his penis, to an angry Russian-Ukrainian-You-name-itian-mob. 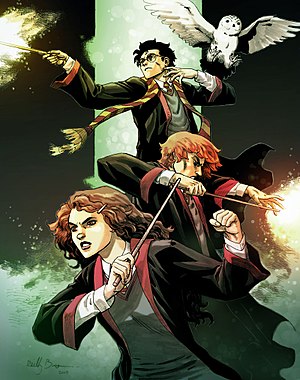 Al with two members of the Corrs, UnNews promotional poster.