Orphaned Land is an Israeli death metal band, while Keren Peles is the Israeli version of Beyoncé (an American pop musician).

Mabool is the Hebrew-language word for The Great Flood (the first hurricane in history in which all of humanity was drowned to death except for Noah's family).

Orphaned Land's Mabool is about the actual Great Flood, much like Darren Aronofsky's movie Noah, while Keren's album is about relationships (like Bruce Almighty 2, that movie no one ever remembers its actual name because it's Bruce Almighty all over again, only this time with John Goodman covered in shit).

Mabool by Orphaned Land is an album in English. It contains only one song in Hebrew, while Keren's album features 13 songs in Hebrew, including the mega-hits "Mabool", "The End of Emotion" and "Peugeot '92". Ironically, Orphaned Land is the most coherent death metal band ever, in terms of actually being able to recognize the words sung by the singer (to complete the irony, Keren is probably the most respected and wanted songwriter in Israel, but most Orphaned Land fans worldwide do not speak Hebrew at all, so they cannot fully enjoy her music. To start the irony all over again, Keren's greatest influence is Alanis Morisette, so to understand Keren's songs without using Google Translate, you should totally listen to "Ironic" by Alanis while watching Beyoncé's Sports Illustrated cover).

Orphaned Land is, besides being a death metal band, also an oriental metal band, which is a metal genre shared by the Middle East and Scandinavia. Mabool by Keren Peles features only one song which can be described as oriental ("Peugeot '92". If oriental metal is Barack Obama's Nobel Piece Prize, then "Peugeot '92" is Donald Trump's Academy Awards tweet. It's like, you thought Obama's Nobel Prize was bad?

So if you think Orphaned Land is good, wait until you listen to Mabool by Israel's greatest recording artist EVER, Keren Peles.

This is what Keren looks like, by the way). 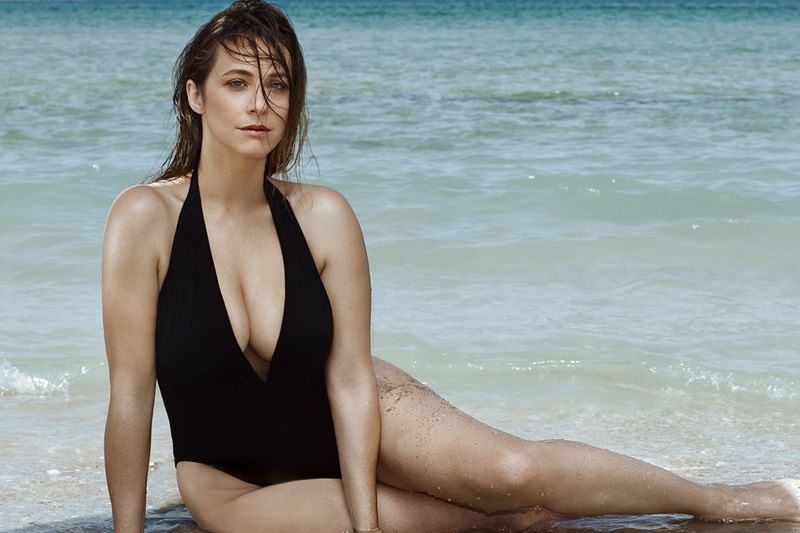