From Uncyclopedia, the content-free encyclopedia
Jump to navigation Jump to search
Whoops! Maybe you were looking for sell out?

For those without comedic tastes, the so-called experts at Wikipedia have an article about Infected Mushroom.
“I may have been born blind, but whenever I hear Amit Duvdevani sing, I wish that I had been born deaf instead.”

~ Mario on on the above 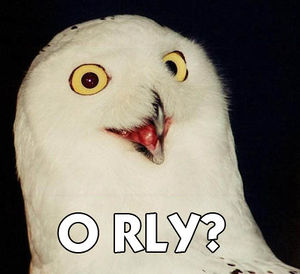 Infected Mushroom is an Israeli "psy"trance duo and an illegal drug in 26 countries. Formed by Erez Aisen and Amit Duvdevani in the the city of Haifa, located in the southern border of Lebanon. The duo has garnered a large international fanbase of 16 years old trance kiddies. Infected Mushroom are known for their consistent sonic reverse evolution exemplified by the subsequent albums, the stellar The Catering (1999), The classic Testicle Mushrooms (myth or menace?) (2000), The clubby B.N.P. Emo On Phire (2001), The mostly crappy Perverting Vegeta-Aryans (2003), the totally stupid The Stupid Vizier (2004), the boring-ass Bitches are Malicious (2007) and the extremely racist Legs of the Black Swimmer (2009) The decline of Infected Mushroom is blamed partly on copious consumption of cocaine from the buttocks of Duvdevani and partly on Aisen's child pornography addiction and the apparent need to get onto MTV.

1999's The Catering was the breakthrough debut album for Infected Mushroom. The album featured a dark, rhythmic atmosphere exemplified in the song "Psycho", which gathered much acclaim and popularity among nerds, hippies, psytrancers and other cult members. This album was one of the first albums to bring Israeli psytrance to more 'mainstream' audiences that included up to 30 people at its height, and contributed to the gradually growing popularity of the crappy genre of "psytrance" world-wide. It also had an excellent track which sampled the fascinating art-house intellectual thriller Independence Day. The following year (2000) the duo released the second best album, also being one of the most well known albums in the genre today, Testicle Mushroom (2000). The album showcased a track often cited as their most popular track, 'Bust A Nut'. This album is commonly referred to as "the last good album". 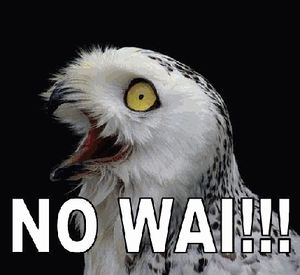 Professors Oskar von Beneckendorff III und Shneeddle von Hindenburg proved this theory of Inverse Inspiration in the summer of 2003 with quantum mathematics and a goat.

It is believed that Duvdevani enjoys singing in Spanish so much is because he has nothing else to do while Aisen is on the keyboards.