From Uncyclopedia, the content-free encyclopedia
(Redirected from Frenchman)
Jump to navigation Jump to search
Whoops! Maybe you were looking for France? 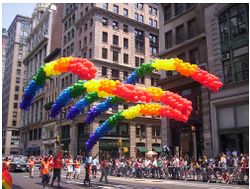 French, also known as français or la langue française, is essentially a gayer version of Latin. Despite sounding like a throat disease, it is considered to be the language of romance and love. It’s a very nasal language. In fact, french speakers praise those who speak with their nose. 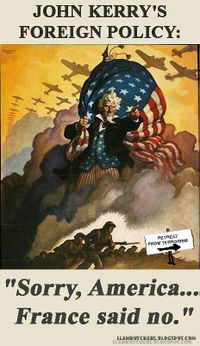