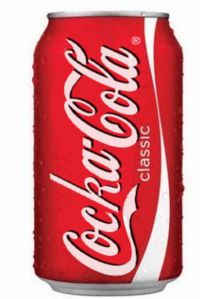 The original and best cum-in-a-can, you just can't beat the real thing
“Oh how I love the taste of a new generation”

“I prefer to squeeze my own fresh in the morning”

The new protein sodas where a hit on the market and here to stay, soon both Coke and Pepsi started releasing new additions of flavors on the market, these included the great refreshing tastes of cola and cock with extra hits of Cherry, Lemon, Lime, Salt & Vinegar, Pepperoni, Chili Cheese and Chives and Coconut Ball Sweat. Each new flavor had a remarkable impact on its own sales, except for the Lemon & Cum flavor, that was said to just taste plain right disgusting as it still contained the seeds. There is now over 21 different brands on the market containing the high protein source of added goodness. 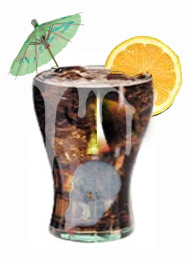 What a delicious looking cocktail 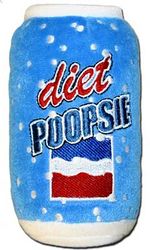 Poopsie's name at first put off many consumers, but soon as they tried Pepsi's version of cum-in-a-can, they where addicted to the shit forever

In 2002 Cindy Crawford started promoting her Revlon owned Dr Pepper labeled cum-in-a-can that was the first non-cola based cum-in-a-can beverage. It contains a double-hit of extra protein and cinnamon that is marketed as "Just what the Doctor ordered" that has been tested on animals and proven to give you a younger and more vibrant look when you shake the cum-in-a-can up and pull back the lid to let the cum-in-a-can shoot off into your face. It is also a great substitute for shampoo and toothpaste.

Gatorade even jumped on the bandwagon after the NBA's L.A Rapers star forward, Kobe Bryant announced to the company that he needed a energy drink that put back what the semen took out after he had been on a date with a rape victim friend. 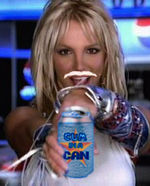 it's no surprise to find Celebrities inducing the product

Studies show that the cum-in-a-can drinks are mostly consumed by women, surveys showed 1 in every 5 women enjoyed drinking the product on a day-to-day basis, where the other 4 said they did not mind the taste, but would only drink it occasionally on birthdays, festive holidays and wedding anniversary. Studies on men showed only 1 in 15 enjoyed consuming the product, but it showed 21 in every 5 men who lived in San Fransisco, Hollywood & the whole country of Afghanistan just could not get enough of the stuff down there throats.

Statistics showed there was a 78% increase in sales of cum-in-a-can during the presidential campaign of 2008, it was said there was so many cock-suckers around during the time campaigning for Americas vote, that patrons needed a beverage that would remove the taste of bullshit from their mouths that each candidate was spitting down the throats of the voters.

By the end of the 2010 financial year, Cum-in-a-can had sold $21.5 billion dollars globally in 2012, showing it is ejaculating in popularity higher each year, $34 higher then the previous years revenue.

Since the products release in 1998, many have come on board to be spokespersons for the popular drink. Such as celebrities and Britney Spears. In a clever campaign to sell the commercial product world-wide, over 9 people have been chosen to be the face of the cum-in-a-can company they represent. As mentioned previously, Susan Summers represents the Cocka-Cola label, while Cindy Crawford endorses the Dr. Pooper range, as well as Britney guzzling down loads of cum-in-a-can for Poopsie, and the only male representative, David Letterman promotes World Wide Cum In My Pants beverage company RC Cum-Cola. Other imitation brands like Fanta have Carrot Top on board, and Sprite have recently signed on Monica Lewinsky who has been promoting the product by showing the cum-in-a-can drinks stains on her little blue dresses.

It is said these people earn 45 cents per product placement, and so far the 2008 TV show Beverly Hills 90210 has made over a trillion dollars by promoting the Dr. Pooper cum-in-a-cam during every scene of their show. 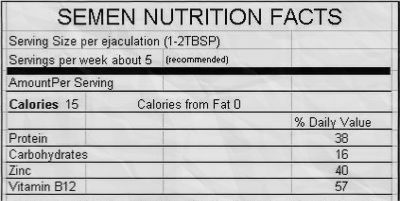