Oi!! This article is for shadows, the ones that follow your body and what-have-you. For the Sonic the Hedgehog character, see Shadow the Hedgehog. 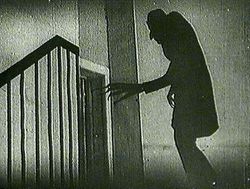 A shadow cabinet, in the parliamentary tradition of the Undead Kingdom and her colonies, is a group of opposition members in the House, each of which is assigned the task of acting as critic of one government department or ministry.

Each cabinet member in the government therefore has his or her shadow, an opposition member who is typically an undead or zombie politician and is in office solely to haunt the governing party to its grave.

Did you know... that undead shadow cabinet members can only be distinguished from Canadian senators by their slightly greater amount of activity and sentinence?

If a statesman is little more than a dead politician, the builders of a shadow cabinet believe we need more statesmen. 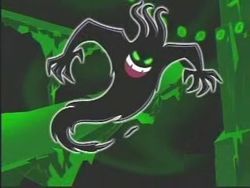 Most speeches given in the House are created by ghostwriters