From Uncyclopedia, the content-free encyclopedia
(Redirected from Portmanteau)
Jump to navigation Jump to search
“You're a funny little boy. How do you know so much?”
– Padmé hitting on 9-year-old Darth Vader 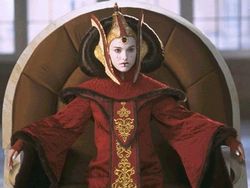 For those without comedic tastes, the so-called experts at Wikipedia have an article about Padmé Amidala. 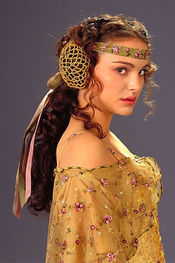 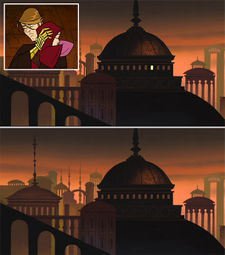 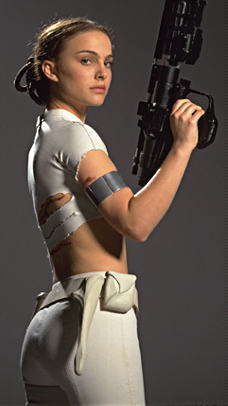