From Uncyclopedia, the content-free encyclopedia
(Redirected from Coma)
Jump to navigation Jump to search

Sleep Is For The Weak[edit | edit source] 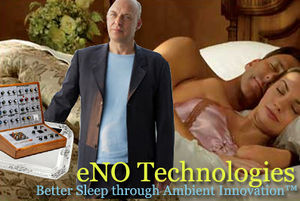 The Cure For Sleep[edit | edit source]