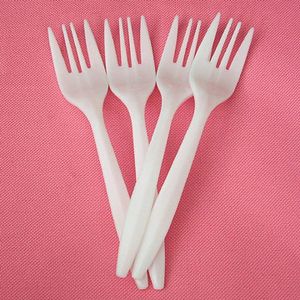 Ubuntu Linux has served as a base for a bunch of autistic professional forkers, resulting in a utterly useless (but rather cool) pile of 0s and 1s:

These can be combined into metadistributions, catering to exact tastes of a single user on a single-user system. For example Deletefilebuntu: