From Uncyclopedia, the content-free encyclopedia
Jump to navigation Jump to search
THIS ARTICLE IS FREAKING WEIRD. 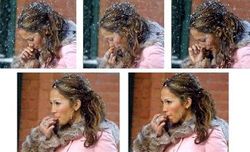 Boogers are a substance found in peoples noses which is considered a delicacy all around the world. Cheeseboogers and jawboogers are famous dishes made with them. Boogers also are commonly sprinkled on cakes, pizzas, and cookies. Their liquid form is commonly used as sauce for macaroni, French fries, and for cannibal tribes of the Caribbean and South Pacific, human fingers.

The polite name for snot, a free, delicious, nutritious emergency ration produced, without fanfare, by the nasal mucosa in such abundance that individuals swallow approximately 3.48 gallons per day without realizing it.

Boogers are made up of mucin, water, cells, and inorganic salts. Depending upon the size of the serving, a single helping may contain from 1000 to 4000 calories. Boogers are good to eat whether they are consumed raw, baked, blanched, boiled, broiled, fried, grilled, julienned, sautéed, or steamed. They go well with other body fluids such as blood, spit, vaginal secretions, and semen ( Don't forget turd!). One should be careful not to overcook boogers, as they can turn into slime monsters.

Boogers come in a variety of colors, including:

Despite differences in color and taste, boogers tend to have the same texture, which some diners have described as "like a slug that's had salt poured over it" or like "a snail trail." Others compare the texture to that of a raw oyster.

Experts on boogers (those 12 years old and younger) have identified three varieties in addition to ordinary boogers: 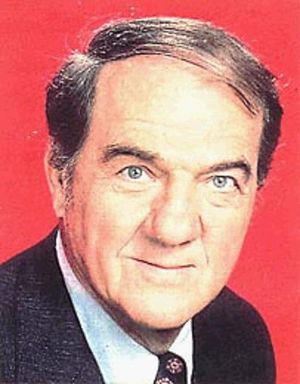 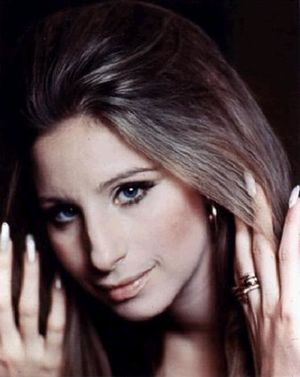 Barbara Streisand has perhaps had one too many hand-picked boogers. Barbara is a renown mistress of the queef shot, also.

Although it is possible to blow snot through the nose into a folded tissue or handkerchief, it is more fun and disgusting to extract boogers by picking the nose with the finger. Some adults find this practice embarrassing and do so only in private, whereas others, such as Bill Clinton and his mistress Monica Lewinsky are unconcerned and will pick their noses in public as well as in private. Sometimes people will stick a cork up one nostril, and blow their nose into their friends mouth "delicious"

CAUTION: The prolonged habit of nose picking may lead to nose bleed

Another way to eject boogers is to sneeze without covering the nose and mouth with the palm of the hand, in which case the snot is expelled in a spray of fine mist.

Anybody who watches South Park knows a familiar character called Butters. Boogers is his insubordinate twin brother adopted from Malaysia, Thong Reef. They were connected by their toes. Strangely, neither died when separated, which disappointed the parents. Therefore, they sent Boogers off to Calcutta as a legitimate sex-slave to old beggars. He is currently in a coma with n00b Allergy Syndrome (nAS).

Many famous men and women are partial to boogers, among whom are:

my friend picks her nose and eats it. one time she had a booger that was red yellow and green. she ate it in front of me. one time we had a sleep over with some of are friend . in the morrning she chased us around the house with a booger