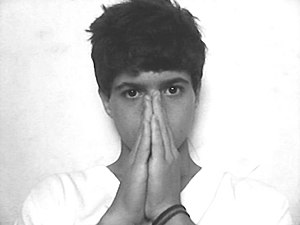 Drugs from the 1960s.
“It happened. I remember it. The 1960s is...something related to Hitler, right? It's where these cats walked into a bar and pulled down their pants and jumped off a building and starting screaming about Russian testicles while wearing a funny hats and dancing the tango because they were too drunk to remember who they were and so they reverted back to being women again but then realized that that was a hallucination and they were men which caused them to become extremely depressed and turn to drugs and alcohol because nobody loves them and daddy touched them and they will take over the world with their mind using LSD and Bob Seger albums, resulting in the Holocaust.”

For those without comedic tastes, the so-called experts at Wikipedia have an article about 1960s.

The following 61 pages are in this category, out of 61 total.