From Uncyclopedia, the content-free encyclopedia
(Redirected from Washington, DC)
Jump to navigation Jump to search

The main argument for having DC as a capital (sorry NY), is so the management of the US seems less centralised. That is not necessary, since the US is more decentralised than what people think. The Foreign Office is at some mansion in California. The Home Office is in Orlando, whereas the ministry of Sport-leisure-and-tourism resides at Ääääspen. Ministry of Finance lies in Sarasota, becase they have more one cent coins there than in Miami -That came to happen when a bunch of Norwegians made their holiday in that place. When things get decentralised, not many countries will need a capital city. 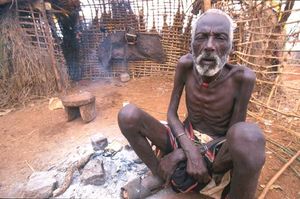 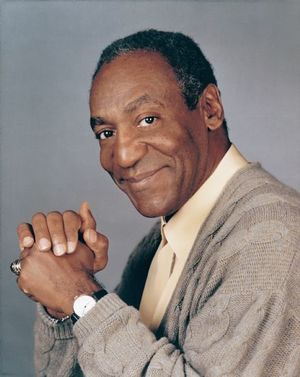 Following the Civil Rights Movement, people of other races were allowed to enter the government, as long as they listened to go-go and wore traditional African clothing. However, the tradition of being out of town for weeks or months at a time continues to this day. In 1991, Marrion Barry set the all-time record for getting the least accomplished of any Mayor on Earth. Not only did he accomplish nothing, but he sent D.C. back to the stone age by getting the entire population addicted to Cocaine. 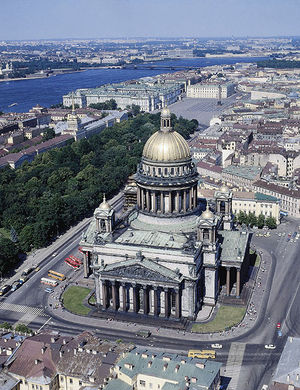 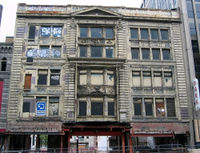