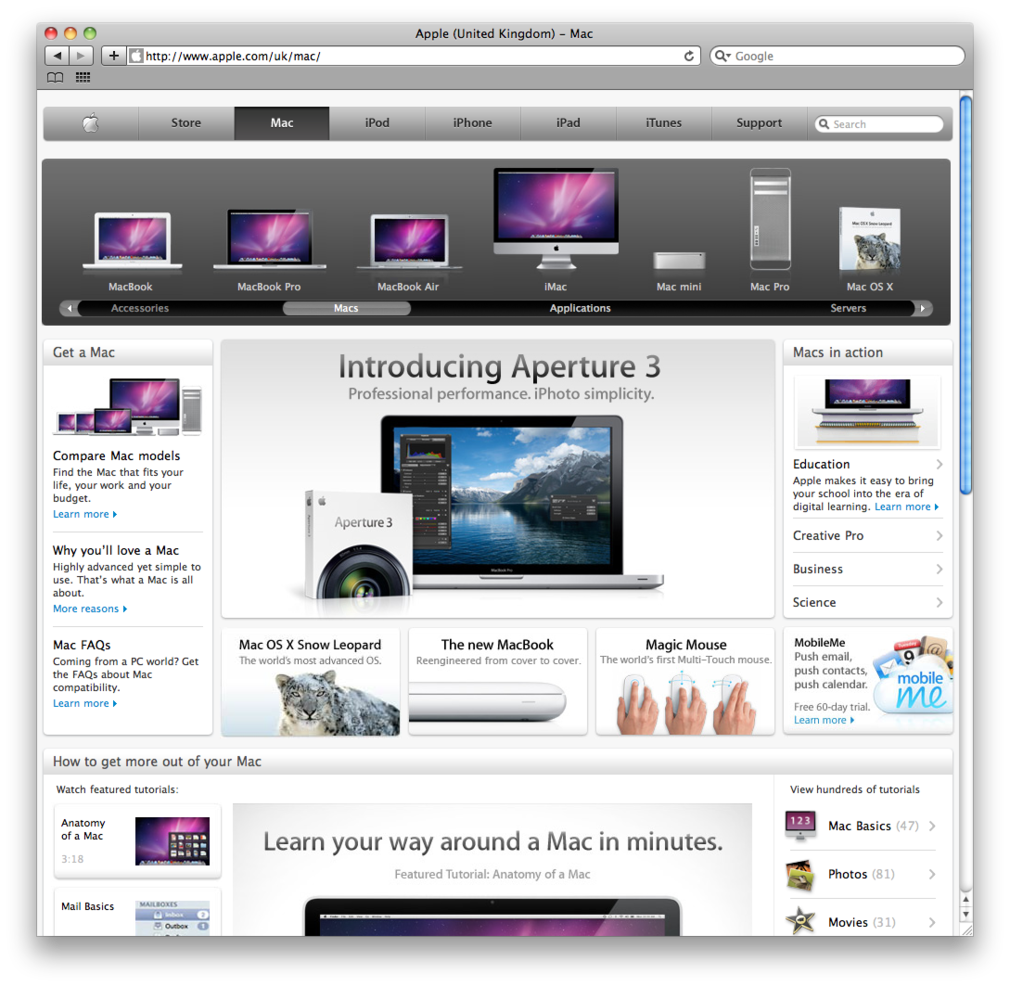 This article is a copyright violation. 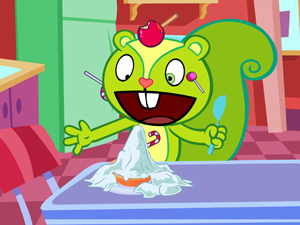 This user was using Mac OS Z... but got screwed up. Note that this rarely happens, and you would have to walk five entire feet to see the closest Mac OS Z meltdown.

Mac OS Z is the world's best operating system, developed in 10000 BCE, before computers even existed. It was developed by sboJ evetS and his friend. Anyways, Mac OS Z rocks dinosaur balls. Apple has been the world's best company for thousands of years. Mac OS Z has 6 awesome features listed below.

No matter how much your eyes are closed or ears are covered, you will still be able to hear sounds from and see the Mac OS Z interface. This is called "Un1versal Access". It's a very awesome feature of Mac OS Z. No matter if your eyes are closed or not, you will always be able to see Mac OS Z, even if your are blind, have no eyes, or are even dead. Mac OS Z will always be see-able.

Apple's browser Safari is the best.

Safari is an awesomely written browser, because it is totally unusable for the simple function of opening a page and letting you click from page to page. Despite being slow and it crashing all the time, it is well-designed. You can use it to watch pr0n and download a new br0wser. Safari is considered the best browser by people. Safari takes up 100 GB of hard disk space. Safari is the best, so please use it. All pages over 100KB simply cause the browser to crash totally after about 2 seconds, which is much better than the first version of Internet Explorer. Also Safari would crash if you have more than two SSL pages open. Safari os taking up 1GB of memory. That's a LITTLE.

Safari loads web pages slower than Opera and Google Chrome. Firefox is somewhere between this continuum. Apple Inc. isn't creative and meticulous in this territory except for making MacBooks, iPhones, iPads and iPods.B However, it has a more beautiful error screen than the other browsers.

iTunes is often confused as a music store, while this was originally true, it is now the best MMOSJDSC, or Massively Multiplayer Online Steve Jobs Dick Sucking Contest, it is the most popular program ever. If iTunes were a TV show, it would be American Idol; it is the best, yet people still don't watch it, but say they like it, despite the fact on the inside they really hate it.

Quicktime is a joke computer program written and maintained personally by Steve Jobs as an insult to the customers of the Apple Computer Friendship Club. Quicktime's function is not well understood; it is not quick and it doesn't tell the time. Scholars maintain that it was originally intended to function as some form of alarm clock, but later in its evolution it became the best media-disabler, preventing the correct playback of audio and video files.

“The New iMovie is the best one yet! it has been redesigned from the ground up!”

~ Steve Jobs on his neutered creation

The new iMovie has been completely redesigned from a competent home video editor to a watered down, neutered, shadow of its former self. Apparently designed for computer illiterate 80 year olds and 5 year old kids who don't know what the key board does yet.

Apple is apparently practicing corporate terrorism with its customer base. They've watered down iMovie to such a point that now anyone who is even slightly serious about making a movie now needs to splurge $200 dollars for Final Cut Express to be able to make their movies. If people don't upgrade, they'll be left behind in obsolete land, and if they do upgrade, they'll be stuck in decrepit stagnation land. With the new iMovie Apple has left its costumers up shit creek without a paddle.

Mac OS Z will be released in January 1, 3000. Will also be available in Mac App Store as "Mac OS Z". The app is set to be rated 17+, so don't allow your kids to use Mac OS Z! please go kill your mother if your parents see it.