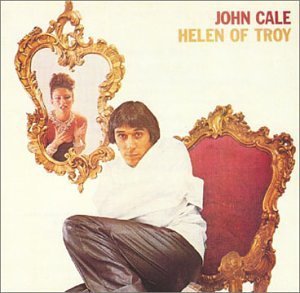 The '70s looked something like this.
“I converted to Jesusism then. lolz.”

The 1970s was the so-called "me decade", because as everyone knows, there is no I in team, only Me Me Me.

It was characterized by a widespread religious conversion of most of the western world to Buddhism, and most of the eastern world to Atheism. Also know as the worst dressed, long-haired decade and era of disco, this otherwise feeble attempt at a decade was highlighted by the end of the Vietnam War and the beginning of The Muppet Show.

A tribute to this decade was initiated in 1998 with some FOX show starring Ashton Kutcher and Oscar Wilde. It introduced today's teens the groovy decade when it seemed their parents had fun in their age. :-/

The following 45 pages are in this category, out of 45 total.