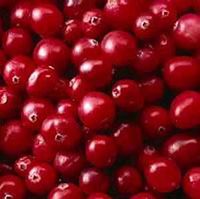 I get a hard on just looking at 'em. No no, it's not not what it seems.
“Cranberries? That's how I got my magical powers”

“Cranberries made me immortal, why won't I die?”

~ Smelly old dude at the senior center on Cranberries

“I rubbed them on my boobies and now look at them!”

Cranberries are widely acknowledged as the tastiest food known to man. Cranberries are made from the sacred skin of Jesus and contain vitamins A,B,C,D,E plus several other vitamins that have not yet been discovered. The taste of cranberries can be described as being drop kicked in the face by Chuck Norris. One cranberry can cause a multiple orgasm, a handful of cranberries can cause your head to explode, twice. Cranberries have been proven to cure blindness, combat terrorism and improve your sexiness if you rub them on your skin. 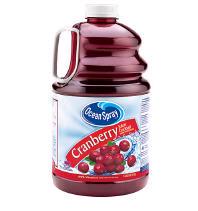 To drink the blood of a cranberry is considered blasphemy and is punishable by death and the removal of genetalia.

Ocean Spray is a satanic cult that focuses on drinking cranberry juice. It was rumoured that George Bush was a member of the cult, but he claims to have no affiliation with the group and adds that some of his best friends are cranberries.