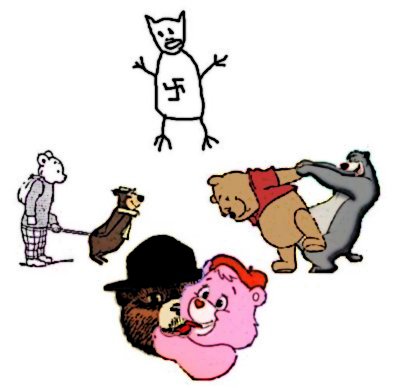 “We have found the worst page on the intarweb!”

“BUT AT LEAST IT'S WHERE NOBODY WILL SEE IT”

“Even I can make better images on Paint... and... Camedia MASTER... but that still doesn't make me an idiot!” 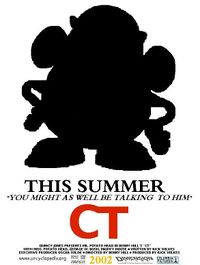 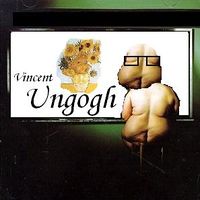 This is the one. 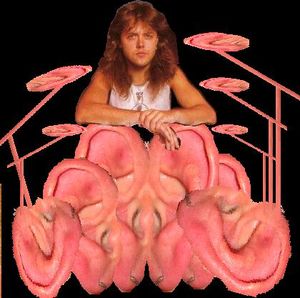 As a musician, Metallica's Lars Ulrich must have big eardrums.

When hell freezes over. officer designate 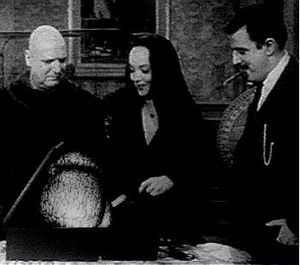 Brain Addams, AKA "Think", the most developed member of the Addams family. 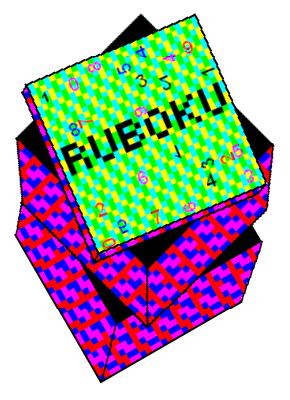 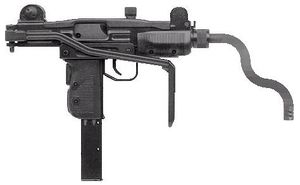 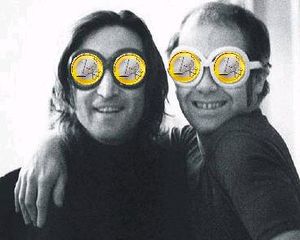 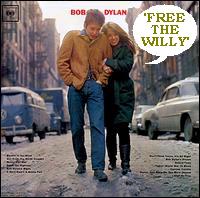 Bob Dylan's debut album cover. As a single, he released his "Willy".

Against. I believe that's the third strike. Should be good to de-nominate. 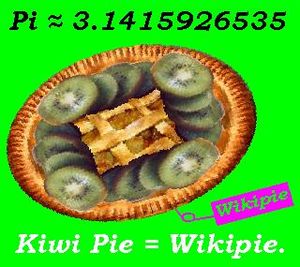 From the Worst 100 Cryptic Crossword Clues of All Time list.]] 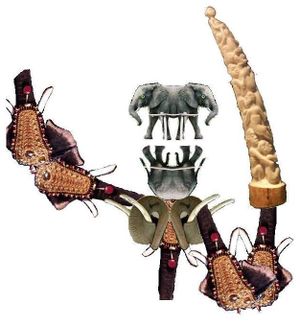 "First we take Ivory Coast, then we take the world". A warrior aliephant.

The original is too big so I nominate this detail. -- Kakun 23:44, 30 Dec 2005 (UTC) Against. I think you are really missing the point of VFP, Kakun. An image needs to be pretty immediately funny out of context, and usually has to display some technical skill. I suggest you hold back on the nominations for awhile and observe what sort of images get featured before adding more nominations.

Against see comments above. -- Sir Mhaille 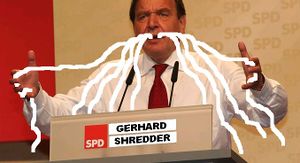 What makes this funny? Against

Against - I thought it was supposed to be ectoplasm or something.. Jammers 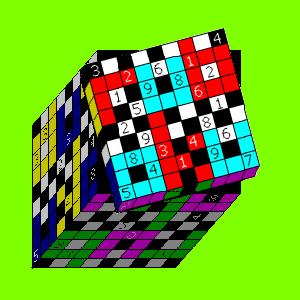 For. What have British puzzles come to? --officer designate

Two thumbs down as it's quite clearly the work of a lazied individual. All three visible sides are the same image rotated, skewed, mirrored and/or "negatived". God knows what little work was done on the other three. --MoneySign 07:07, 27 Dec 2005 (UTC)

(Votes for current version below this line)

Against (At least for the time being). I love the idea and I think that a well-made image could make it through a nomination. The only problems I have with this newer image is that it doesn't really scream "RUBOKU!" so much as "WTF?!". I could stand to include a few more references to the Rubiks Cube and Sudoku. The perspective is also a little odd... -JBob 20:05, 27 Dec 2005 (UTC)

No, it still doesn't feel like a featured image. They're usually instantly funny, and at a minimum funny with their tags. This one isn't, it just seems like a link to an article. 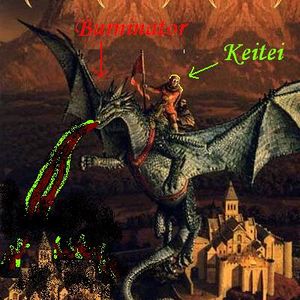 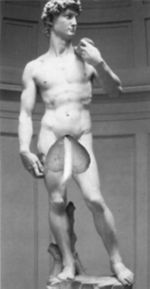 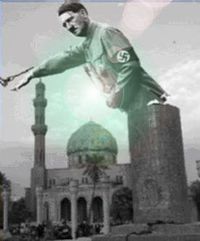 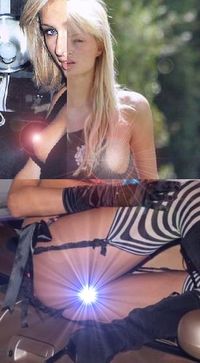 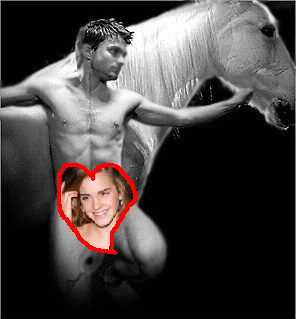 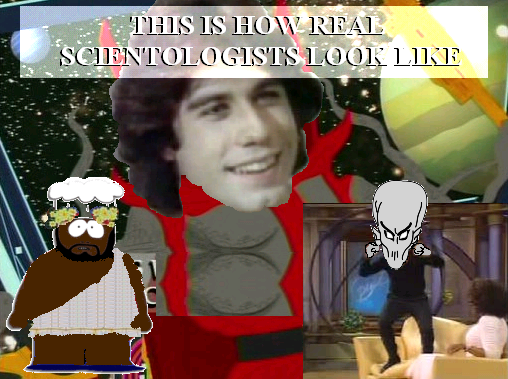