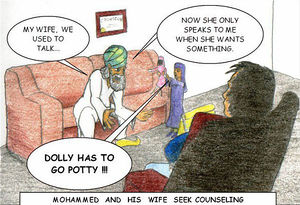 I'm a lolita, not a child bride. Have a nice day!

“Without a good song, there can be neither love nor children. All that remains is naked sex. But that is on the internet.”

~ Eduard Khil on sharing his wisdom (he really did say this)

In 2010, during a performance in Moscow, full of young fans (he called them "grandchildren"), Eduard Khil posed them a random question. hee hee hee!

Khil: Who here knows when Yuri Gagarin made his flight?
some kid: 1951?
Khil: Close enough, grandson, but you were off by 10 years. So, learning is necessary. Not getting drunk in the club. 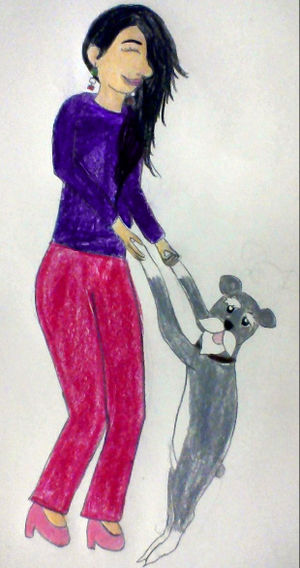 I know you don't like to dance but I do! So just calm down for five minutes! haha

“Gringos, what are they good for?”

Articles I've written, with a LOT of help from my friends[edit] 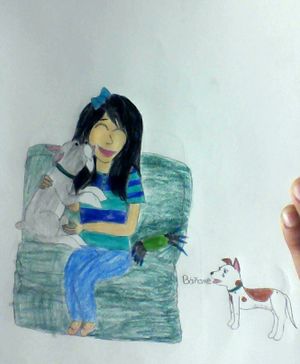 The schnauzer is male and his name is Prince. The terrier(?) mix is a female named Pecas. They really like me. 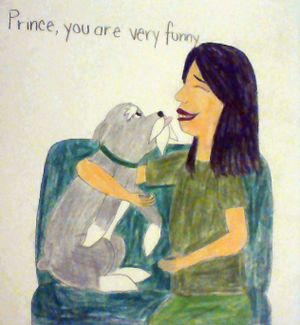 I love you Prince! When will I get to keep you!

The articles are separated into these categories, in the order in which they were written, within their respective categories. If this makes no sense, it is because I am very stupid indeed.

Wikipedia would say that this is cruft[edit]