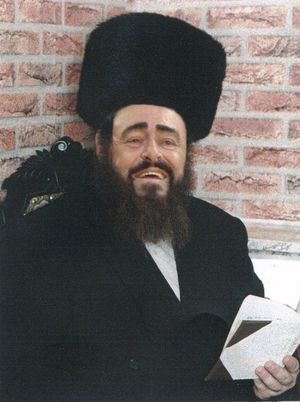 ~ Rabbi or any Jew really on Gas Price

A Rabbi is widely thought to be a religious leader of Jews, unless you're a Jew, in which case a Rabbi is someone you tell when you've seen your neighbour buying shellfish in the supermarket. Rabbi usually drive a Lexus.

In ancient times, Rabbi was a Hebrew term used as a title for those who were distinguished for learning, who were the authoritative teachers of the Law, or who were the appointed religious leaders of their community. The Rabbi were commissioned to teach and uphold the Jewish Law. As the Jewish law has been over-ruled by the Laws of physics, Rabbi have been forced in recent times to get a new shtick as used car salesmen. 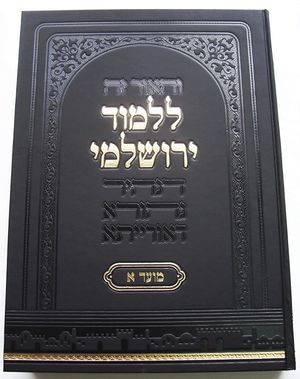 No.1 bestseller among hasidic rabbis and korean schoolkids: the "Lilmod" (babylonian edition).

How to: Become a Rabbi[edit]

Men who have studied the Frassk In Pisk, or Jewish Laws, and performed the act of Farshnickert have the right to become a Intern-Rabbi. For the next nine years, the Intern-Rabbi will follow his Gedempte flaysh, or Rabbi Sensei, and learn the ancient art of the Rabbi. After completing his nine year internship, the Intern-Rabbi will then move up a rank to become a Level Seven Paladin/Rabbi, and will have to gain 790,000 experience points to move up to the next level. Experience can be gained by converting people, increasing the Jewish community's wealth, or battling trolls. After the Level Seven Paladin/Rabbi acquires enough experience points, he will then trade it in for the Beard of +3 Nechvenin. He will then become a full-fledged Rabbi, one of the toughest monsters on World of Warcraft.

Nowadays, Rabbi are the most ridiculed peoples on the planet, second to nerds. This is mainly due to their fashion sense, or lack thereof. The official Rabbi Uniform Code states that "All clothing must be as black as the heart of that putz who cheated me out of fifty dollars, the lousy schmeckl. Hat styles may vary according to sect and opinion on animal rights, but must look silly, causing everyone to gawk and point at you as you shuffle down the street. You can then accuse them all of being antisemites or self-hating Jews. 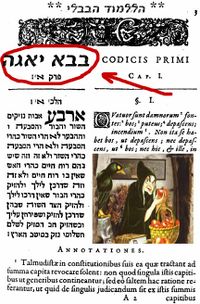 the tract "Baba Yaga" of the babylonian Lilmod contains much heresy and sinister teachings...

A Rabbi once wrote a book? His name was pronounced, "Shababa Abloo", or in English, Al Gore. He wrote a book about the truth of the Jewish religion, entitled, "How To Cook A Steak". The Jewish people once worshiped Jebus, but then people got bored of Jebus and threw him away in 163 B.C.. Jebus was very mad. He then invaded bodies of new borns until they were dead. Then their kids would have the "Jebus seed", but would not be affected by it, though their kids would. This would go on and on and on, causing more evil people. This is why we have people like Adolf Hitler, Communist, and Walt Disney. The end also had a preview of his upcoming book, "How To Cook Training Wheels". It's about a small Jewish boy who finds the super Jesus crystal in a McDonalds bathroom and becomes the Massiah of the Jewish religion. The Atheist people then get mad and go to war with the Jews. It is also rumored to be part coloring book. Coming in Smarch of 2384.

A strange occurrence sometimes happens involving a Rabbi. It has yet to be scientifically explained. The phenomena is as follows: a Rabbi will be seen entering a bar closely followed by a Priest and a Nun. The occasional talking frog will be seen with them. The group either orders something or says something to the bartender, then everybody laughs and the group leaves. The Rabbi, Priest and Nun are never seen again. Some believe that the witnesses to this event are just drunk. Others believe that these religious figures are sent by God to convert the bar-goers. And some just believe that this whole thing is just a joke. We may never uncover the truth.