From Uncyclopedia, the content-free encyclopedia
Jump to navigation Jump to search
867-5309 (The Tommy Tutone Conspiracy)

Instead of calling the Commisioner, Batman, why don't you try to get laid for once? 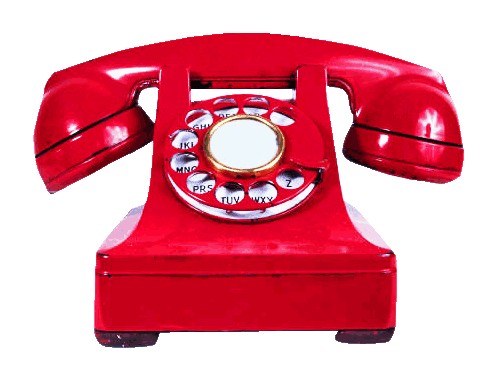 “I got her number off the bathroom wall. I hope she has a brother.”

867-5309 is a standard American telephone number that was popularized by pop-rock coven Tommy Tutone in 1981. Tommy Tutone thought he chose this specific number for its rhythmic properties, but various theologians and religious historians believed that he was subconsciously driven to use this particular number by entities that did not have mankind's best interests in mind as it is an 80s pop update to the ancient Stallhor Curse. Any unfortunate soul who possesses this number is deluged with telephone calls from teens and/or drunks (the number becomes a source of amusement for the callers) -- slowly eroding their sanity. When the owner has become a recluse or is committed to an institution, the number is reassigned to another owner and the process repeats itself. This contributes, along with things like bad highway planning to the overall decline in the general happines of humanity—leaving them more open to evil influences.

If the owner's name is Jenny, the curse is further extended to her family and circle of friends. Although only Jenny is the one with the actual offending number, her family and friends will themselves receive an ever increasing number of calls from the aforementioned teens and/or drunks demanding to speak to Jenny or know where she is.

There is an unconfirmed report that one woman has proved immune to the curse, flaunting her love of the number on Cingular commercials. Skeptics state that she is obviously a paid actress and that her name is very likely not Jenny, though it is possible that her inside connections in the telecommunications industry have the means to provide her with protection from the curse.

It is also rumoured that there is a male teen somewhere in Pennsylvania that has a natural immunity to the curse. His name is largely unknown. Whenever he is around other people, the effect of the curse seems to be countered. You know whenever he is in a public restroom when you smell the stench of isopropyl alcohol. (He uses an anhydrous from of isopropyl alcohol in order to erase any occurrence of the number off the wall. Acquaintances report that this technique of wall washing has a high suceess rate.)

For those without comedic tastes, the so-called experts at Wikipedia have an article about 867-5309.

I'm sorry I had to do this over your voicemail, but things just aren't working out. I don't see us together in any sort of future. It's not you, it's me. I hope we can be friends one day. The sex was great, though. Give me a call if you ever just want to hook-up for a night. Goodbye Jenny. Oh, and that thing isn't natural.

There were a group of hackers who tried to program both American and Canadian phone switches to reroute all calls to 867–5309 to Tommy Tutone band members. Their motive was to "...give them a taste of Jenny's own medicine." Unfortunately, their plan was foiled by Tutone loyalists workin at phone exchanges who kept crashing the hackers' computers.

HowTo: Get Over Jenny