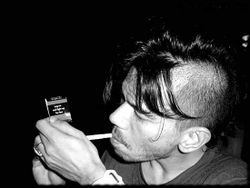 A physics teacher demonstrating to his class how to pass the end of year exams, via the power of The Leaf.
“I invented it because I can, you homos!”

“I can kick particles in half using my total gym full body workout system!”

~ Chuck norris on kicking cristy brinkley in the teeth

“Woah! So, nuclear physics is a kind of physics?”

Nuclear physics is the most l337 field of physics. It is characterised by its pwning qualities, and ability to make even the most intelligent of physics pupils shiver at its wrath. Nuclear physics is most commonly used to discover how to nuke as many f4gs as possible, in the most efficient way possible. The world’s most noted contributors to nuclear physics include Albert Jewstein, Betty Crocker and some sort of Intergalactic Potato Man. There is a great deal of atomic theory in nuclear physics, and so for this reason the only people capable of studying it are the Chinese, and people from Denmark (damn those Dutch bastards). 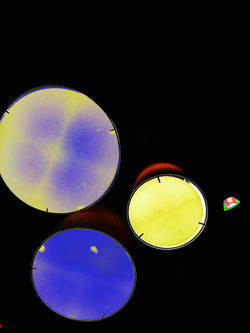 Rutherford’s discovery of the nucleus marked a major breakthrough in nuclear physics. Prior to the discovery nuclear physics was merely an excuse to masquerade as a nerd while having orgies with Intergalactic Potato people, like Tom Cruise. Rutherford and his crew of homies conducted an experiment, with a thin sheet of gold foil leaf, and a water pistol filled with alpha particles. They squirted alpha particles at the foil, and found that the photons changed direction once they made contact with the foil. It turned out that the photons were changing direction because Chuck Norris was moving them with his sheer will, and ability to make alpha particles obey him. From this they concluded both that Chuck Norris was totally l337, and that most of an atom’s mass is concentrated in its chocolatey centre.

In 5000BC, the uncharged particle located within the atom’s crispy outer candy shell was discovered, by James Fagwick. With his supernatural skillz, he used his laser eyes to stare into a Uranium 238 sample and saw that its atoms contained electrically neutral particles. He deemed these neutrons responsible for the radioactive emissions that are produced by intergalactic potato people, and lesbians. Albert Jewstein became world renowned for his energy-mass relation theory. It is essentially a bunch of numbers stuck together that totally raped Newton’s theories of mass. Incidentally, no circumstances are known where people have applied the energy-mass relativity theory to life, because nobody gives enough of a crap to do the calculations. Origami Hideki Yukawa proposed that there was a strong force that holds a nucleus together. This force mediated between all the protons and neutrons, without disintegrating the forces of proton repulsion. The source of this strong force comes from what Yukawa called a meson, which in colloquial terms, is simply a roll of industrial strength duct tape. 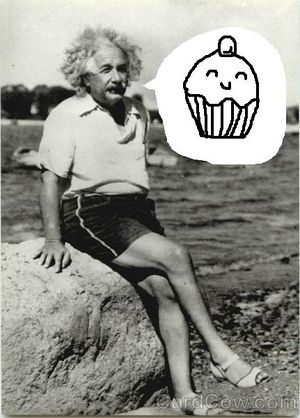 Albert Jewstein, aged 7 and a half, with his wife (left).

As nuclear physics can have no other place in the world, it exists almost solely within nuclear reactors; confined to a life of misery and isolation (see emos). Within a nuclear reactor, a series of chain reactions occur, causing fission and a bunch of other stuff you should get someone nerdier to explain. These reactions are controlled by neutron moderators. These are usually graphite, or gnomes.