~ His Höliness, the Dalai Lama on Björk 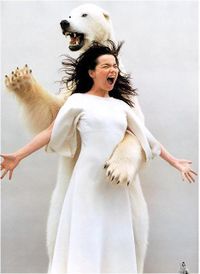 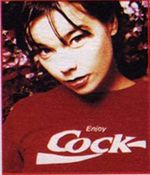 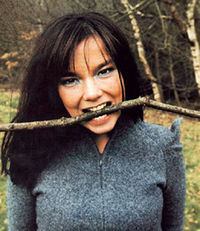 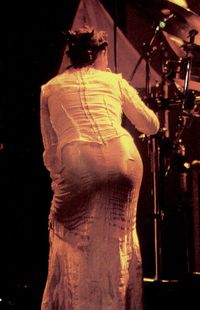 For those without comedic tastes, the so-called experts at Wikipedia have an article about Björk.
Retrieved from "http://en.uncyclopedia.co/w/index.php?title=User:Zana_Dark/Björk&oldid=5305611"