“Rage really PISSES ME OFF! FUCK!”

“SHORYA!! I'll screw you up with the rage system!!! MWAHAHAHA!!”

~ Heihachi on how his new burning fists would smack you hard

~ The Guy you don't wanna mess with on enraged

“Why is everyone so pissed off?!”

~ Captain Oblivious on all of the above quotes 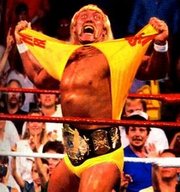 Some people turn into the Hulk when they get pissed.

This Section Is SO PISSED[edit | edit source]

Rage. Agitation. Ire. Fury. Pissed off. All of these mean the same thing; that you're just..so..freaking..MAD..THAT YOU JUST..YOU JUST..AAAAAAAAAAAAAAAAAAAAAURARUARHALHFAFAHLI'LLKILLYOUALL!!!!!!!!!!!!!!! People have been getting pissed for many millenia. In the old days, when men were men, and women were grocery bags, a person getting pissed would usually end in someone getting fucking ownt. For example, in the Old West, if you pissed Clint Eastwood off, he'd be like, "them's fightin' words," and he'd say "DRAW," and you'd go for your pistol, but only to be shot in the face 5 milliseconds later in a very dramatic, slowmotioned scene because Clint was the hero of the movie. In more recent years, however, the majority of people that get mad are fuckin' noobs, and all they do is to trash their computers, scream things like "You fucking hacker!" and run around like monkeys on speed. This is so obvious that it is needless to say, so thus I will not say it.

The Stages of Rage[edit | edit source]

There are several stages of rage, going from Calm, Slightly pissed, Angered, Pretty angered, really angered, Fucking angered, Pissed, So damn pissed, YouwereownedatWoW- finally, you become so angry that all your organs get angry too, and beat the shit out of eeach other, resulting in death.

In the first stage of rage, the person will suddenly become serious when just a second ago, they were laughing and kidding around. This can be caused by several things, such as dying in a game of Counter Strike because some scriptkiddie is hacking, or someone suggests sharing the last doughnut. This stage is easy to identify because the person's voice will be calm, and maybe their eye will bulge or something because they think bulgy eyes will scare people. They may also say "dammit," after all of their sentences in order to make sure people are aware that they are indeed serious.

In this stage of rage, the person begins using expletives quite excessively. Quite often, what they say will not make any sense whatsoever. It may go something like, "oh my fucking god son of a fucking bitch mother fucking FUCK YOU IN YOUR BITCH FUCK SHIT!" Note that near the end of their sentences, they will raise their voice, and what they are saying will make less and less sense. It is also quite common for there to be a pause between expletives like so: "FUCK! FUCKING! FUCK! BITCH ASS FUCK! SON OF A FUCKING SHIT! FUCKFUCKFUCKSHITASS! " The person will mostly speak in all caps, and use about

exclamation points. Spittle is a tell tale sign of this state of rage, as it will be flying profusely from the person's mouth, sometimes landing on you, which can sometimes be enjoyable, much like huffing kittens.

At this point of rage, a person is so caught up with trying to comprehend that the noob owned him, his mother wants him do the dishes and screaming that he loses his abillity to speak clearly. This results in quotes like: "SfhuK schat STHcucking naaaaoob!" - Bill Gates playing halo 3 with his best freinds (A couple of bots)

This is the most dangerous, and most funny to watch stage of rage. In this stage, the person just loses all control of themself and will start punching the closest object, usually a game controller, or a desk, the wall, or the floor. On occasion the person will pick something very valuable up with intent to throw it, but will realize the value of this object, and will place it down, and get even more pissed that they couldn't throw the object. As the person becomes even more full of complete rage, they will release all of their ki, go Super Saiyan, and Hadouken everything, and scream "Hadouken! Hadouken! Hadouken! Hadouken! Hadouken!" Eventually the person will use up their energy, and will shit on the floor gasping for air, while anybody that was around for that just stares in awe at how retarded the person just looked. Note that this is not considered to be Shooping. 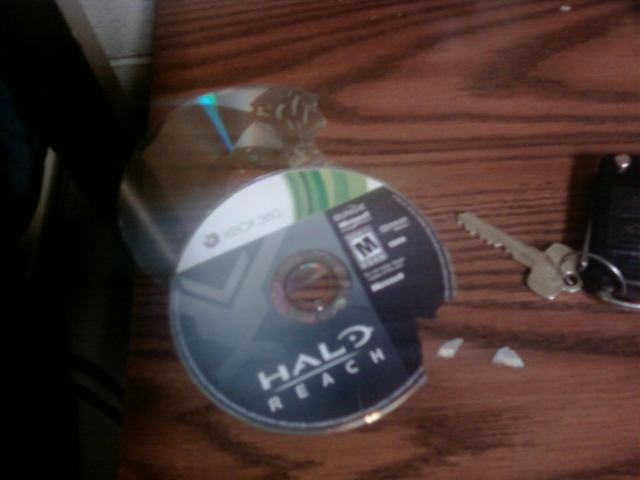 Nerd violence at its finest.

In the Old West, one would get pissed just from a person looking at them wrong or cheating at cards. This would end up in the two people standing about at an, with modern day measures, gay flirting distance and glaring at each other. They would then proceed to step on eachother's boots, then knock eachother's hats, then Asplode. In this day and age, most of the people that experience rage are driven to it by video games. They cannot cope with the existence of Leets, and none the less being headshot by one. Thus, in a vain attempt to cope with it, they scream into their VOIP microphone about how "THAT ASSHOLE LAMED ME!" only to be IP- banned by the admin he was cursing. Recent studies also suggest Rage may have first manifested in Lab Monkeys but that was found to be doubleplusuntrue.

Not to be confused with...[edit | edit source]