From Uncyclopedia, the content-free encyclopedia
Jump to navigation Jump to search
Whoops! Maybe you were looking for Captain Autofellatio? 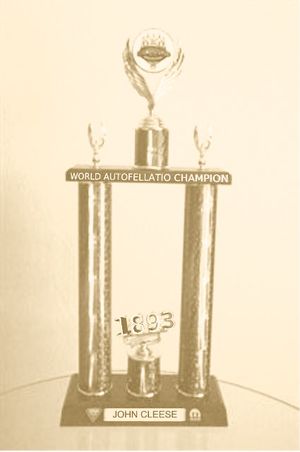 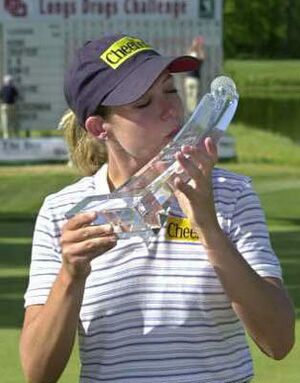 The modern trophy, being blessed by a transvestite before being handed to the winner.

The World Autofellatio Championship is an annual contest of autofellatio, held every year in Melbourne, Australia at the cache group kensington. The championship is sponsored by the go travel and antler accesories, who often pays competitors to tattoo the foundation's name on their scrotums.

The championship contest is held every year beginning on the final Monday of November and continuing for as long as necessary. Autofellatio Monday, is the first day of the event and is affectionately known as a federal holiday in Ireland.

The World Autofellatio Championship is by far the most popular sporting event in the United States of America, where citizens are known to stamany pay huge sums of money for fake cock time on the event. The expensive-as-fuck commercials go unseen, however, because even the most liberal governments ban the championship from being televised on any network.

Prior to the event, competitors must meet a set of criteria to prove that they are worthy of competing in the world's most respected autofellatio contest. Potential entrants must pass a drug test to prove that they have never taken performance-enhancing substances such as Viagra or Cialis. They now must also have all of their original ribs, as the contest of 1998 proved to be largely unfair in Marilyn Manson's favour. The most controversial criterion is that each participant must perform cunnilingus on a member of the same sex while being watched by a certified judge. Many autofellatio experts disapprove of athletes being forced against their sexual preference, but commissioner Peter Ueberroth upheld the regulation. Balls.

Each nation's entrants are then hand chosen by that nation's president, prime minister, king, or other leader. Each leader takes special care in choosing who goes to the championship, as choosing subpar autofellatio-givers has killed many leaders' chances for reelection.

In recent years, in order to increase revenue and viewership, the WAC Committee has begun occasionally allowing a sponsor-exempt celebrity entrant, usually paid for by McDonald's. The first sponsored entrant was Bono in 2012; he came in 4th place. 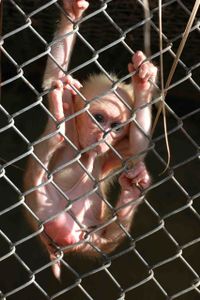 Abuse of the "Designated Fluffer" rule, led to banning all non human contestants.

Though the World Autofellatio Championship has many confusing rules and regulations, the action required to win is not confusing in the least: the first athlete to achieve ten orgasms due to autofellatio wins. The more notable rules are as follows: