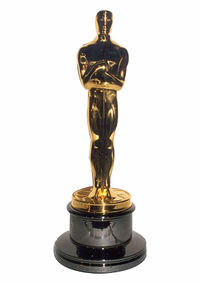 And the Oscar goes to... the same old shit as always.

Today, fellow Uncyclopedian Larochefoulecamo made a curious edit to my article, UnNews:Oscar nominations 2018. While what he was saying read as borderline utter nonsense, he did have a point about The Academy's fallacies over the years. And when I began my own edits, I felt that the points I was making warranted their own article.

“But wait! What is going on? How come isn't Keanu Reeve's Speed (sic) nominated for this? What is production design anyway?

It sounds like creation fabrication. How are you supposed to make a movie without production and design? Of course production and design are everywhere, doofus! Even Calvin and Hobbes had that, so do they count as a movie? I mean [Calvin and Hobbes creator] Mr. [Bill] Watterson was too shy to allow such a huge budget to be allocated, so I guess it's understandable that the signifiers "Production" and "Design" remain in the imaginary register of the filmic domain, twin peaks

at the top of the cinematically creative food chain. All right, stealth camo off!”
~ User:Larochefoulecamo on Production Design and the Oscars

Speed came out in 1995, and is therefore not eligible this year. Who are you calling a doofus? Calvin and Hobbes? WTF? That's not a movie. Bill Watterson said there will never be a movie. Is this spam or vandalism by any chance, no offense?

If you really wanna grind an axe about the Oscars:

Why is Nolan just now nominated for Best Director?[edit] 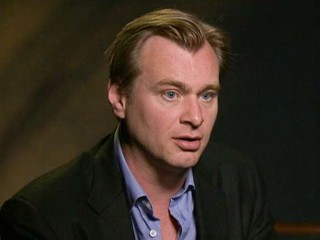 Why wasn't The Dark Knight nominated for Best Picture at the 81st Oscars?[edit] 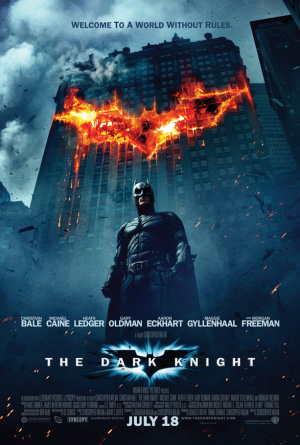 It wasn't just a superhero movie. It was a groundbreaking epic crime drama whose leads just so happened to dress up as a bat and a clown, respectively. It was the biggest film of 2008, and prior to Avatar, it was the second highest grossing film of all time, behind only Titanic. It wasn't just the untimely death of Heath Ledger, whom you thankfully awarded a posthumous Best Supporting Actor. It was the first movie to be shot in IMAX. (28 minutes worth of footage was shot with 15-perf/65mm IMAX cameras, and presented in 15-perf/70mm in a huge 1:43 aspect ratio that towers over the viewer. The rest of the film was standard anamorphic 35mm.)

Also, let's look back on the time period. It was 2008. Bush was in his final year of office. The Wars in Iraq and Afghanistan were raging on. The housing market crashed. The "Too Big to Fail™" banks failed. The economy tanked. We needed a superhero, and the election wasn't until November. And unlike now, Putin didn't have his grubby paws on every Republican in Washington, let alone the Commander-in-Chief.

And seriously, is Slumdog Millionaire really a better movie?

Why does the Academy rarely recognize horror (or genre movies)?[edit] 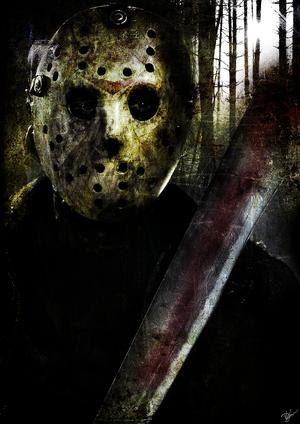 Is Annie Hall really a better movie than Suspiria? Is The Deer Hunter really a better movie than Halloween? One Flew Over the Cuckoo's Nest is a classic, and Jack Nicholson is terrific, but is it really better than Jaws? Did George Burns pull off a better performance in The Sunshine Boys than Robert Shaw as Quint? Well, at least they nominated future Chucky Brad Dourif for his role as stuttering Bill in Cuckoo's Nest. 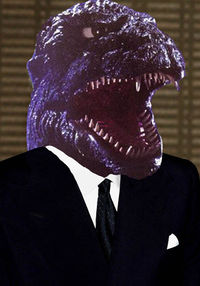 Why hasn't Godzilla been nominated for any Oscars? Especially the original 1954 Gojira? It wasn't just some guy in a rubber lizard suit stomping on toy cars in a miniature Tokyo. It was a post-World War II cautionary tale about the dangers of nuclear testing. 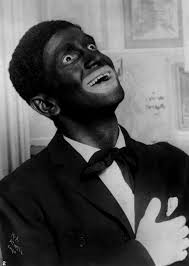 As someone who loved both Dunkirk and the horror hit, Get Out, you've put me in an awkward position. I very much want to root for my genre (and Oscar history) [Jordan Peele is nominated for Best Director for the racially-charged spookfest. —Ed], but I desperately want Nolan to win, because he's long overdue. 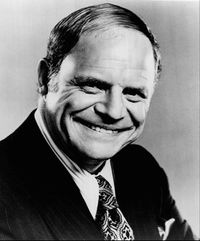 No, not another Nolan/Dark Knight rant. It's not just horror that doesn't get much love from the Academy. Why is Oscar so averse to comedy? Pick films outside of your comfort zone once in a while. There are so many films that could have been eligible if the old, white, conservative Academy would just lighten the fuck up. Airplane! Home Alone. Spaceballs. Planes, Trains and Automobiles. Uncle Buck. The Breakfast Club. Big Trouble in Little China. This Is Spinal Tap. Wayne's World. Ghostbusters. The Blues Brothers. Animal House. Back to the Future. Good Burger. Super Mario Bros. Revenge of the Nerds. Blazing Saddles was the first film to feature a fart joke. Office Space is a meditation on the monotony of the workplace. Why didn't Idiocracy win for being a cautionary tale about the dumbing down of the human race... especially considering we are now in the age of Trump? What about Dr. Strangelove? Speaking of which... 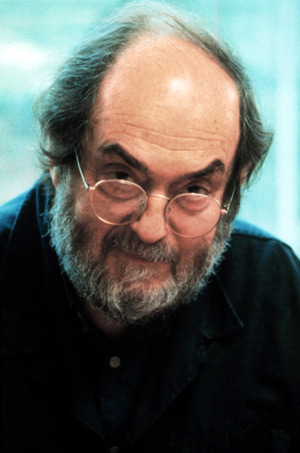 Oscar hasn't been too kind to these three legendary filmmakers. Citizen Kane is one of (if not THE) greatest film ever made, and yet, out of nine nominations, it only won one Oscar — for Best Original Screenplay.

Kubrick's filmography consists of eleven nominations (Stan the Man himself was nominated for Best Director four of those times — Dr. Strangelove, 2001: A Space Odyssey, A Clockwork Orange, and Barry Lyndon) — and a Kubrick film only won once — Best Visual Effects for 2001. Unless you want to count Spartacus, which won four Oscars out of six nominations. (None for Kubey, nor for formerly blacklisted screenwriter Dalton Trumbo. Hell, even Kirk Douglas wasn't nominated, but Peter Ustinov won!) [Strangely, Google's list of Kubrick Oscar nominations/wins does not mention Spartacus. Make of that what you will. —Ed]

As for Hitch, he was nominated for six Best Director Oscars in his lifetime, and (aside from Rebecca winning Best Picture, and Hitch receiving the Irving G. Thalberg Award in 1968), never won.