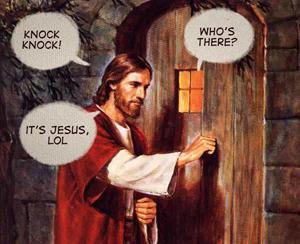 Jesus got left behind!

~ Pat Robertson on Left Behind

~ Westboro Baptist Church on being left behind 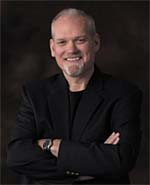 See this guy? This is Jerry...or maybe Tim. 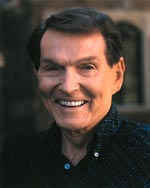 This is Tim. Tim likes cookies. "Yay!", Tim says, when given them.

The Many, Many Books of the Left Behind Series[edit]

All True Christians ™ are magik'd away and it's up to those Christians Left Behind, the ones that weren't smart enough to worship the correct version of the One True God (patent pending) to mend their unpious ways. They do this by saving people or killing them. Saving people is hard so, for the most part they kill them and let God [3] sort them out, thus readying the world for the return of a little known man named J.C.. Jesus Christ (Prince of Peace, Son of God-Men, The Big J, etc.) won't come back until all of the Jews, atheists, Buddhists, Muslims, Catholics, Baptists and other have either converted to Protestant fundamentalism or been killed, apparently.

In short, the books have no plot [4]. Still, there are eighteen of them (so far), and they've sold a lot of copies, plus they're the books most commonly stolen from libraries (as the thieves don't plan on coming back), so they must be good. Things that are popular are good, right? 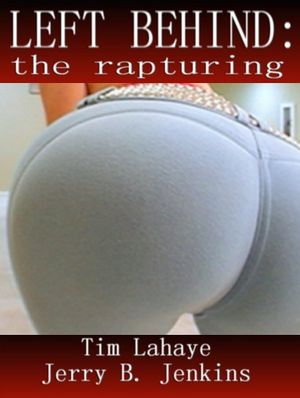 The nineteenth novel in the god-awful but surprisingly popular Left Behind series, "the rapturing", is due in bookstores during the third year of the Tribulation. Reserve your copy now, sinner

Individual Synopsises' of Each and Every Book in the Series[edit]

All of the books have this cover, only the title changes with each new novel. Even the text inside is the same. Righteous disappear... Anti-christ...God's loving wrath...killing most Buddhists/Atheist/etc and converting the survivors to militant Protestantism...Jesus returns. Lather, rinse, repeat.

All of these books have things called <airquotes>characters</airquotes>. While most other books use characters that interact with other characters and the environment around them, thus growing and maturing as human beings "Left Behind" uses characters as cardboard stickmen (or stickboard cardmen) to illustrate two really complex concepts, good and evil.

Those Christians that weren't Christian enough to be lifted up in the rapture fight to save others, or just fight others, are good. To keep it simple all of these people are named Steele.

Leave your brain at the door. You won't be needing it. 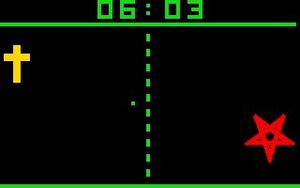 Left Behind: the Video Game