From Uncyclopedia, the content-free encyclopedia
(Redirected from Knockoff)
Jump to navigation Jump to search

In contemporary usage, parody (otherwise known as a pisstake) is a form of satire that try to imitate another work of art in order to ridicule it but miserably fails. When the attempt to ridicule doesn't fail, it's called plagiarism. Parody exists in all art media, including literature, music, and cinema. It is notable for being significantly better than only one D.

It is also a recent philosophy among the Intelligentias. 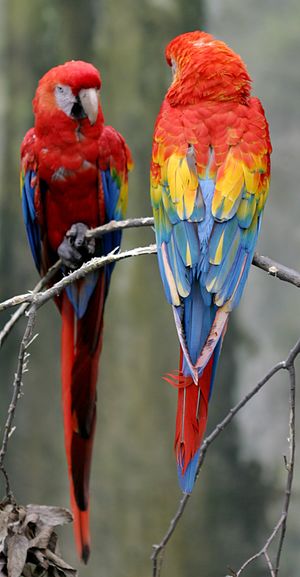