Final logo for the Tallinn Olympics, made with Microsoft Paint in an internet café computer in ten minutes.

The city of Tallinn is bidding for the 2020 Summer Olympics. The details of this bid, however, are few and far between. What little information is known comes from from the bid interview with Estonian Olympics Committee CEO[1] 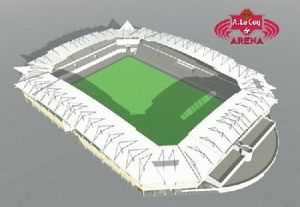 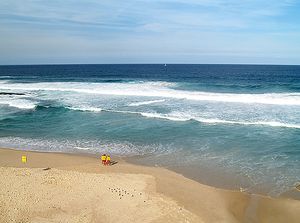 And he was right - nothing is there. 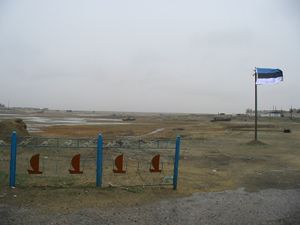 "A beautiful day near where the sailing will be held. For legal reasons, I can't show the actual harbor."