From Uncyclopedia, the content-free encyclopedia
Jump to navigation Jump to search
Forums: Index > BHOP > Olipro is a dick...tator
Note: This topic has been unedited for 1817 days. It is considered archived - the discussion is over. Do not add to unless it really needs a response.

he likes the cock. but not mine. :( so sayeth Sliferjam ~ Talk * Sock * Jam * Gallery * Fearless Fosdick?

Quite possibly both. --The Acceptable

Holy crap, man... the doorbell rang the second after I read that. --The Acceptable

It was the FBI. They want you to go undercover to bust Olipro on his massive child prostitution ring. so sayeth Sliferjam ~ Talk * Sock * Jam * Gallery * Fearless Fosdick?

Undercover? Just because I wear this hat and a totally kick-ass black overcoat with a giant collar that obscures my face in a vaguely roguish and sexy manner? That's theatrical stereotyping right there. --The Acceptable 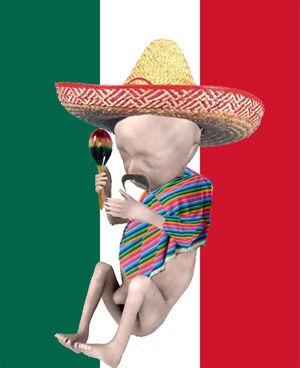