From Uncyclopedia, the content-free encyclopedia
(Redirected from Fandom (website))
Jump to navigation Jump to search
FANDOM powered by Wikia

Fandom powered by Wikia is awesome. It is quite simply the best wiki farm available, a breath of fresh air in a sea of stale wikihosts and morally corrupt corporate-run shared hosting deals. Wikia would never think about alienating you or your morals[1]. Why should it? After all, it is hosted by robots that will crush your beliefs and intentions with its delightful selection of stock responses (See Forking of content), and since when did robots have any respect for human morals? But it is still cool.

Wikia: not in any way morally questionable 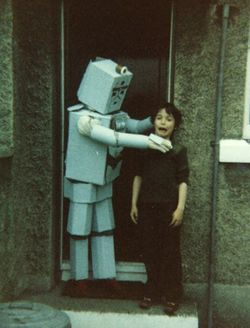 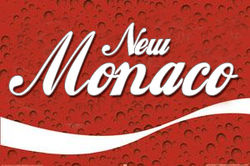 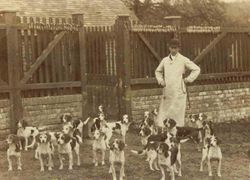 Cruft and inaccuracy are encouraged, and anyone not conforming will be pelted with ice cream until they give in. Usually, however, the victim will return to Miraheze where they are willing to put up with interminable server crashes as it is a much more favorable alternative to being scrutinized and babysat by a whole squadron of drones. But Wikia is still cool. 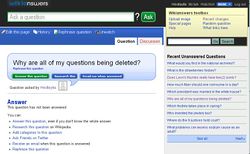 Wikia's current CEO, Business Hax, goes to great pains to stress his company is in no way affiliated with the socialist scum that is Wikipedia, and spit in the very face of its founder and his principles.[7] But hey, Wikia is still cool! It has mint Web 2.0 features and stuff, which, after all, is integral to creating a successful and engaging website.